Dash. Dot. Slash is a magazine that depicts the dreams people have, accompanied with illustrations and articles.

The idea of the project came to be after writing down my dreams immediately after waking up. Some of them were so strange, that I wondered what was going on in my mind as I was sleeping. Inspired by the weird stories that my mind played out, I asked family and friends for their contributions to this project. Several of the collected dreams are short, while others were long. The way the dreams were written varies by person and how well they remembered the event after it happened. Each of the images are created with thick lines to represent how the events that unfold in the dream are recognizable, but still off in the unconscious mind. 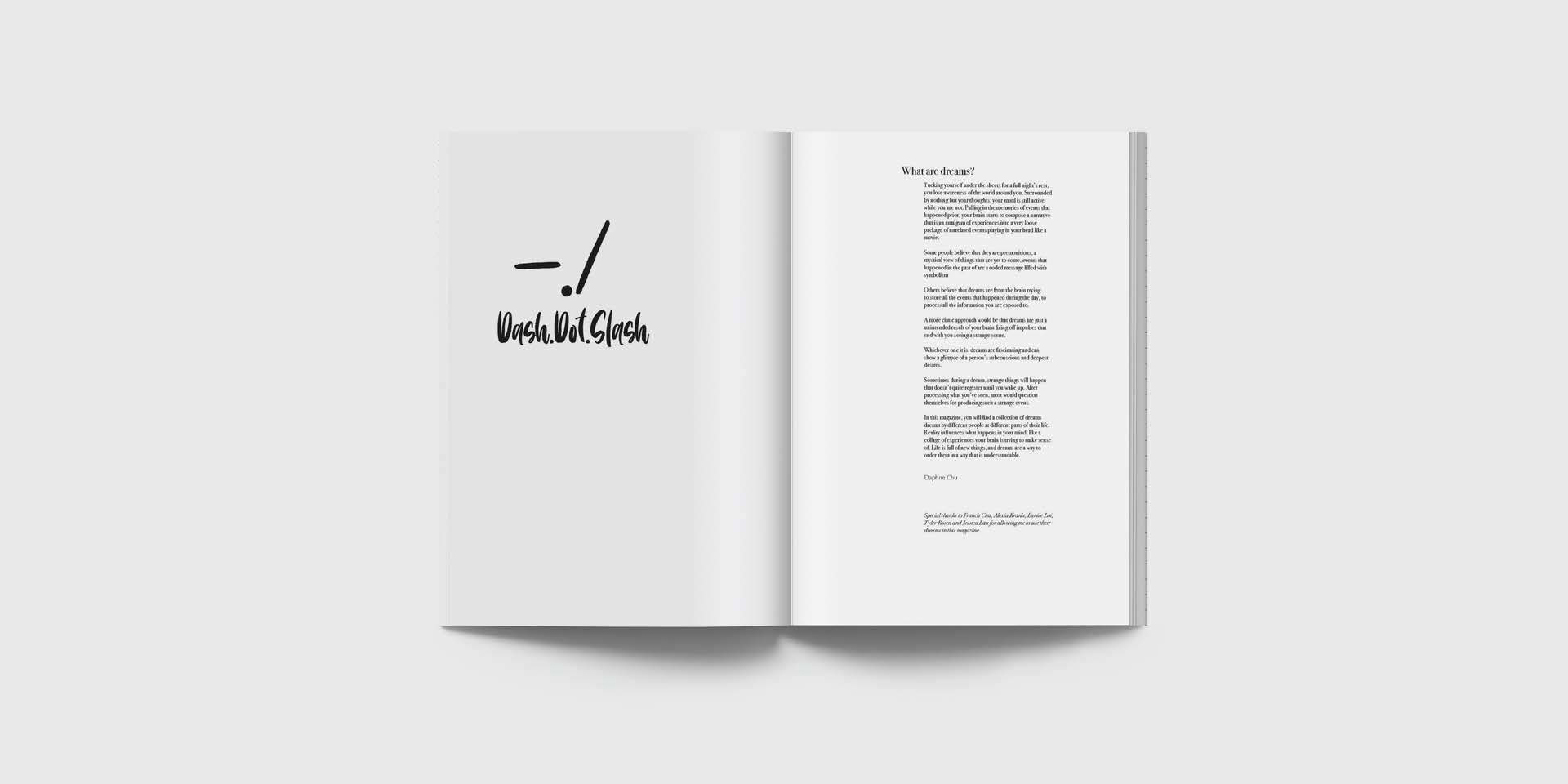 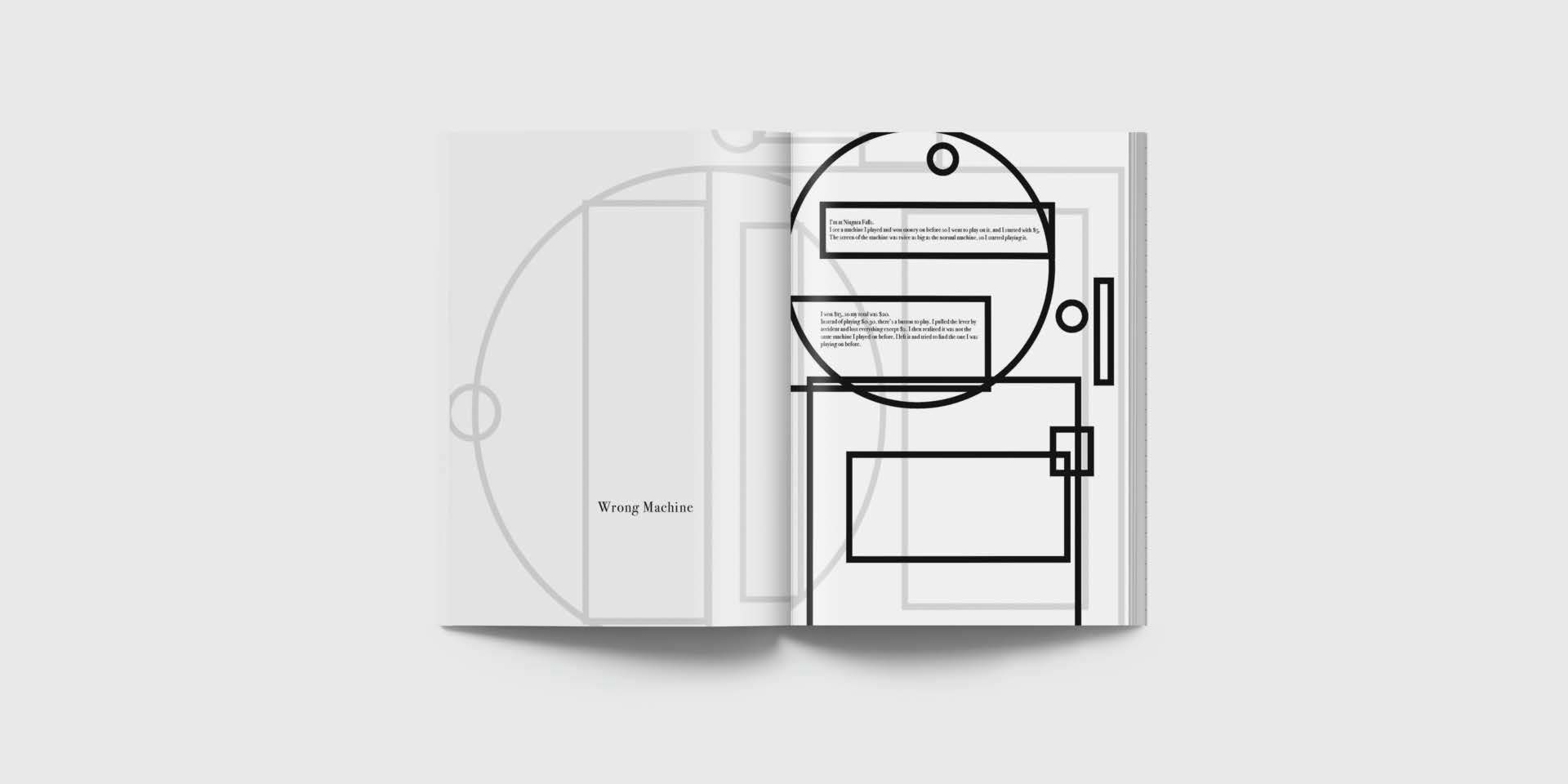 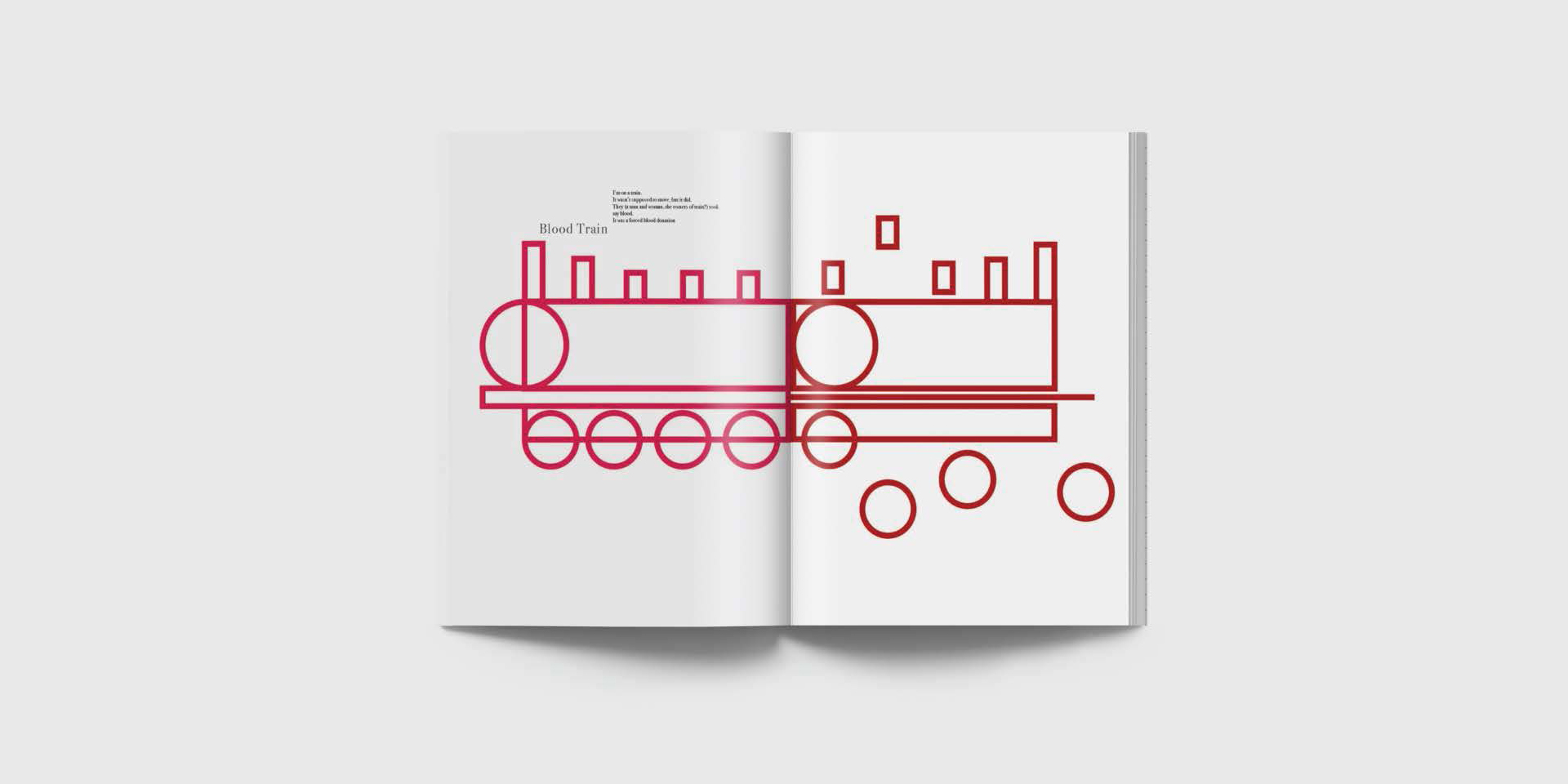 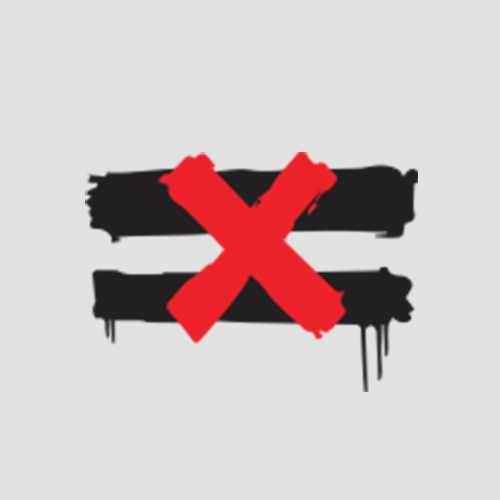 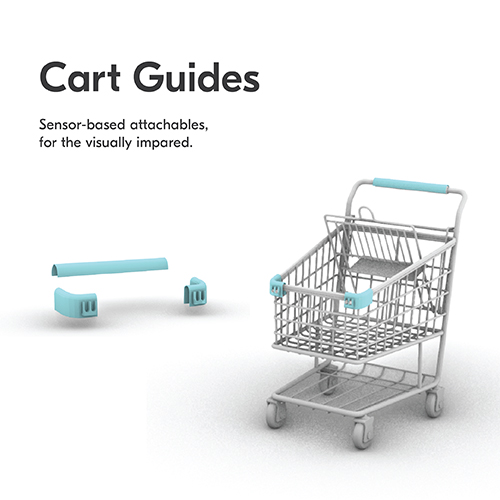 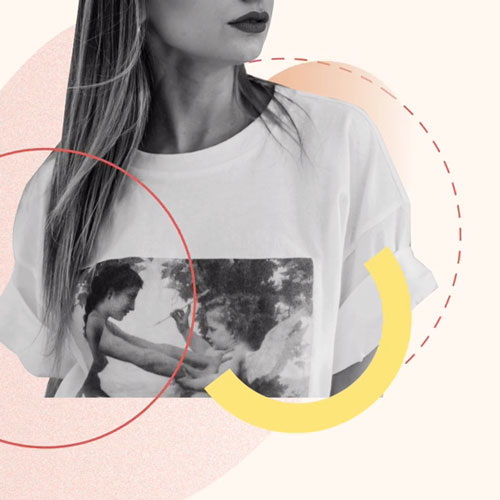 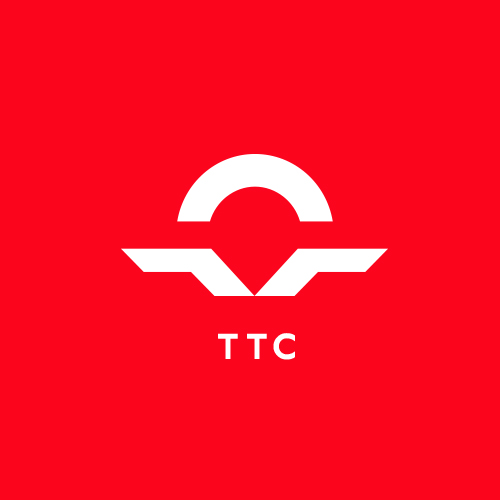