DEEPEND informs the reader about the dark world of depression and its link to suicide. This conceptual piece is associated with #BellLetsTalk and advocates readers to seek help if they are suffering from depression or any other mental illness. It also refers the reader to other resources like the National Suicide Prevention Lifeline 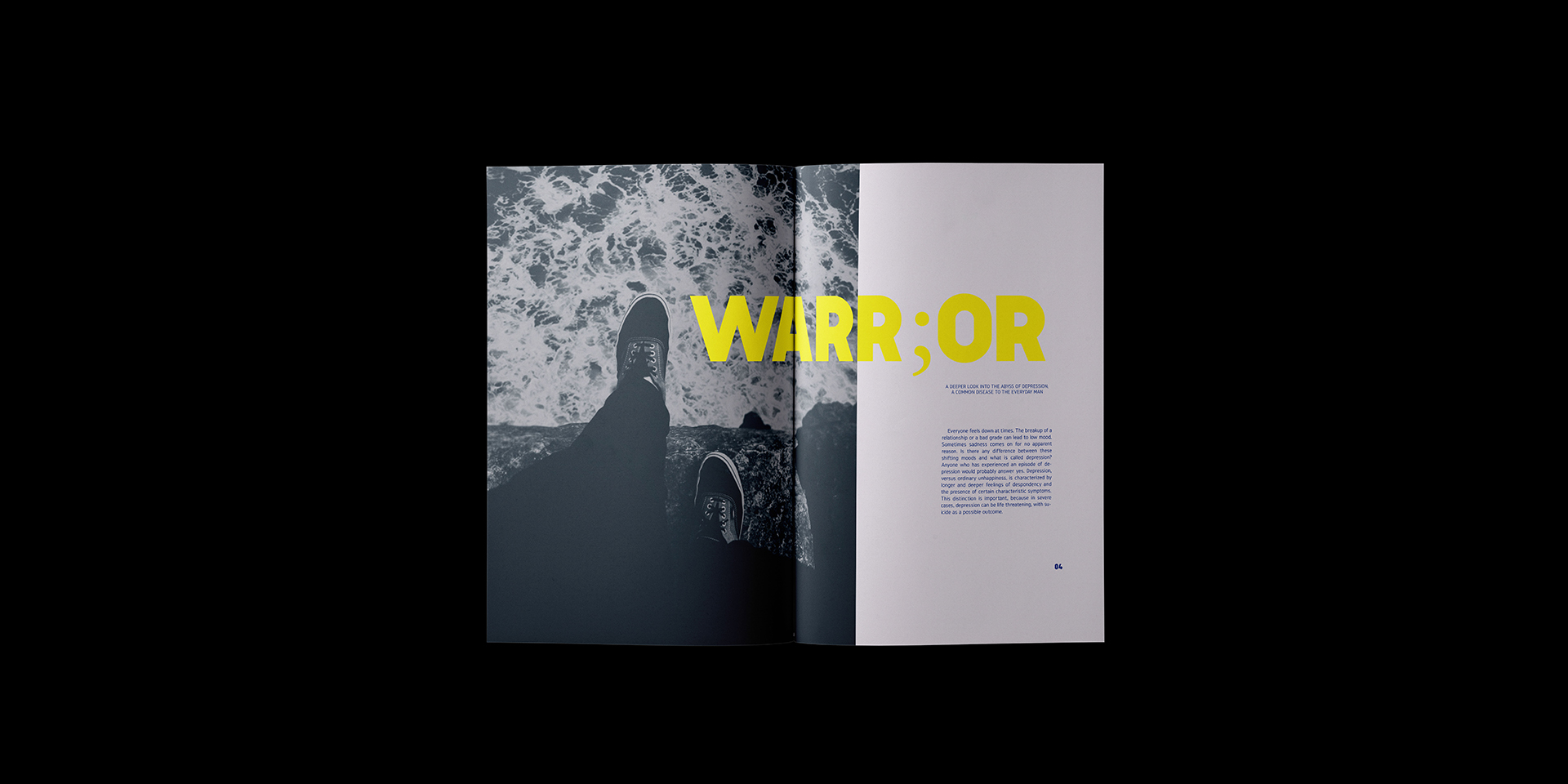 This piece is targeted towards young adults as they are the main demographic affected by depression. Facts about depression and its link to suicide are provided, while giving official stats as to how prevalent the issue is. 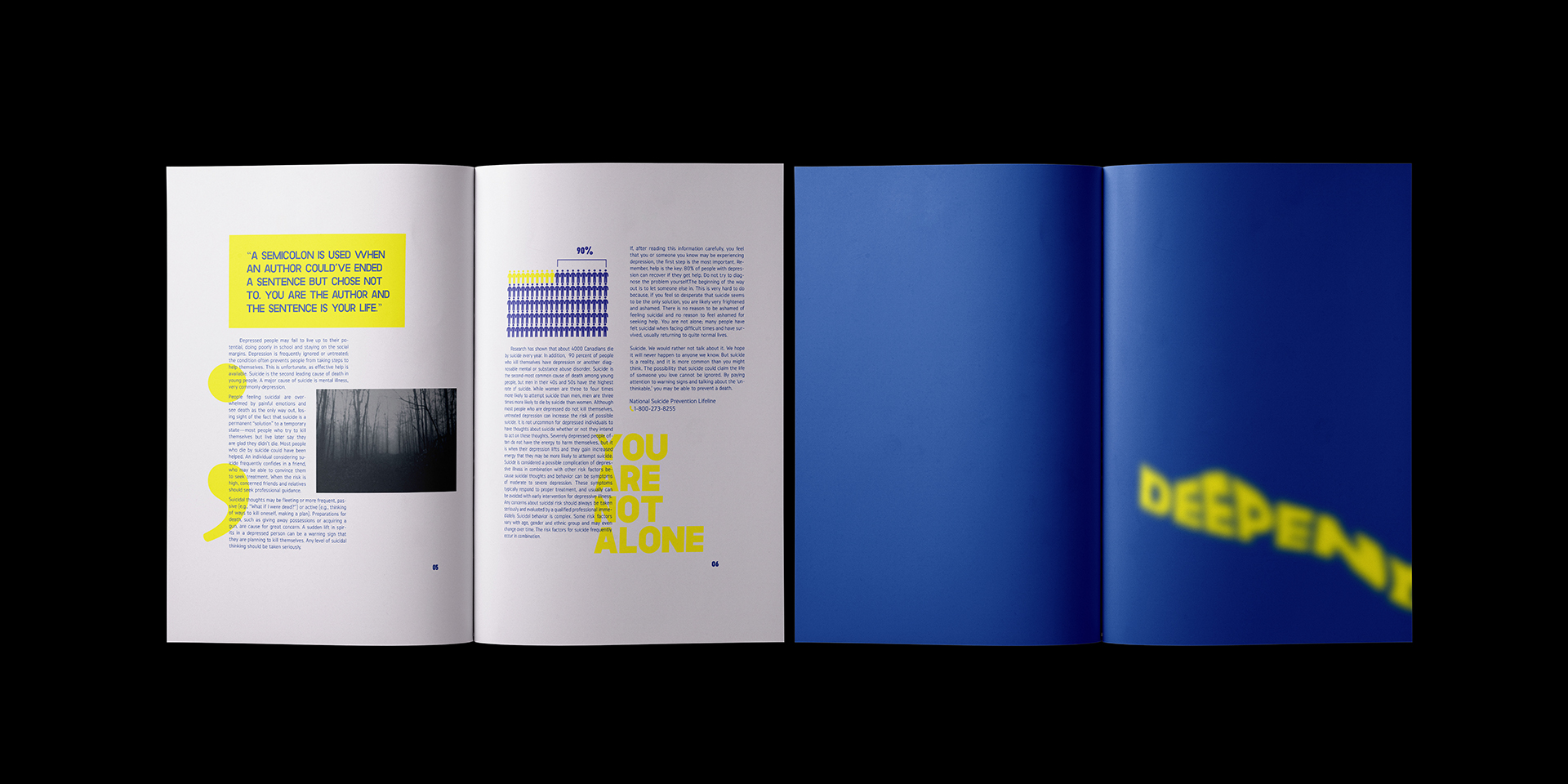 This editorial piece is meant to break the stigma of depression in hopes that more people reach out and seek help. 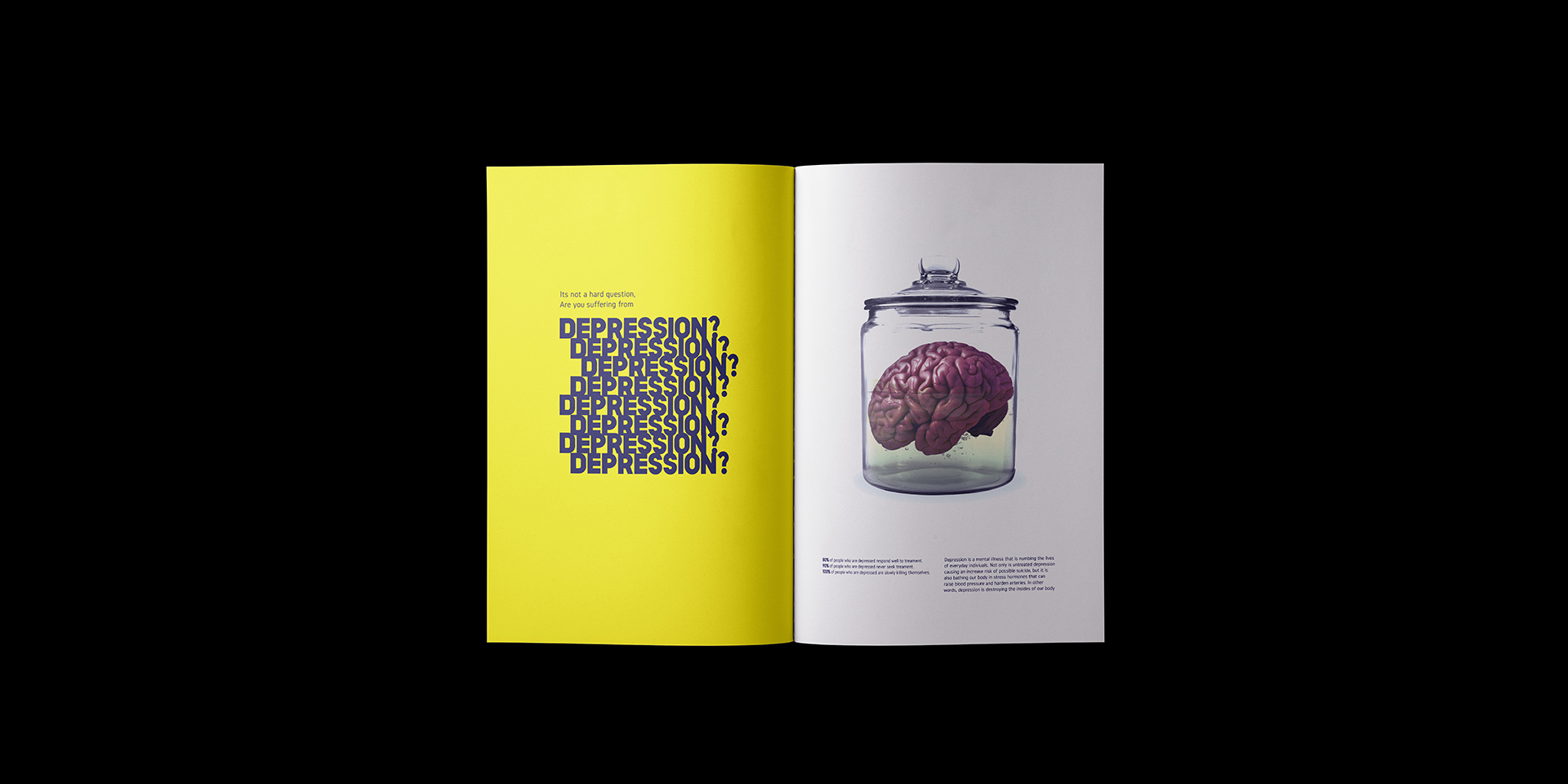 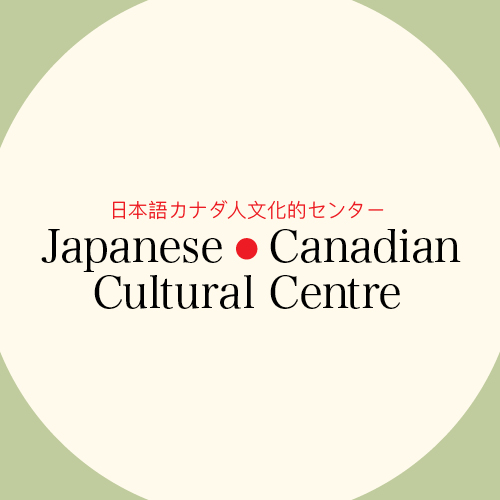 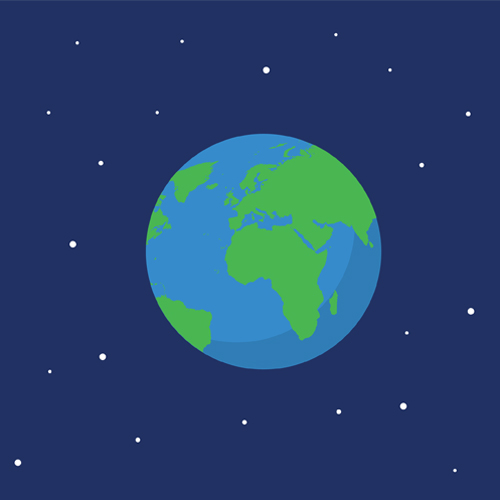 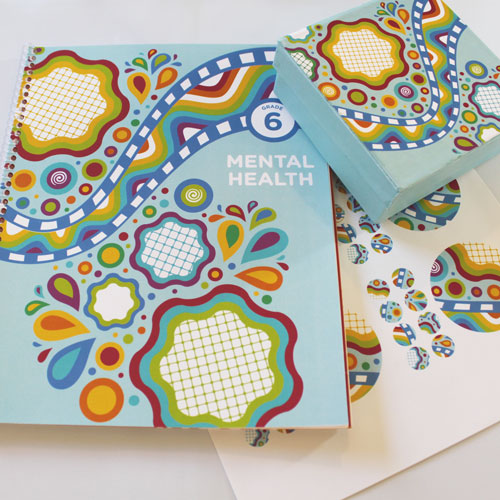 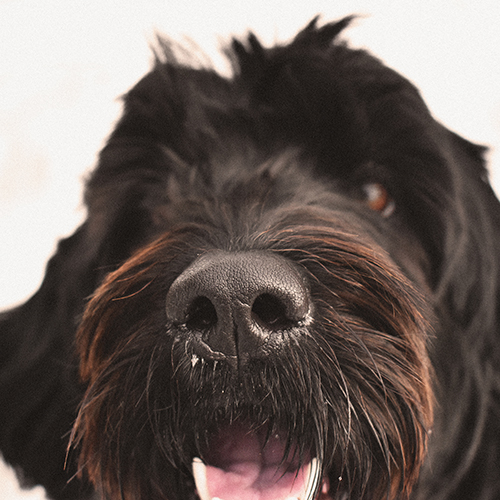 The Peace of Wild Things