Conceptually, Nomeno is a technology-packed toy which features many sensors such as gyroscopes, accelerometers and proximity sensors which allow for a diverse range of interactive games. It connects to the companion app on your smart device which personifies Nomeno and transports you between virtual worlds. In order to progress between worlds, the user must complete tasks in creative ways using Nomeno and found objects.

The modern day routine of a child today is heavily consumed by the use of an electronic interaction such as playing on a tablet, watching television, or playing with a smart toy. Solving the issue meant using the usual problem to our advantage. Since children today are constantly glued to their tablets and smart devices, we created an app called and companion smart toy which enables a hybrid on/off-screen experience. 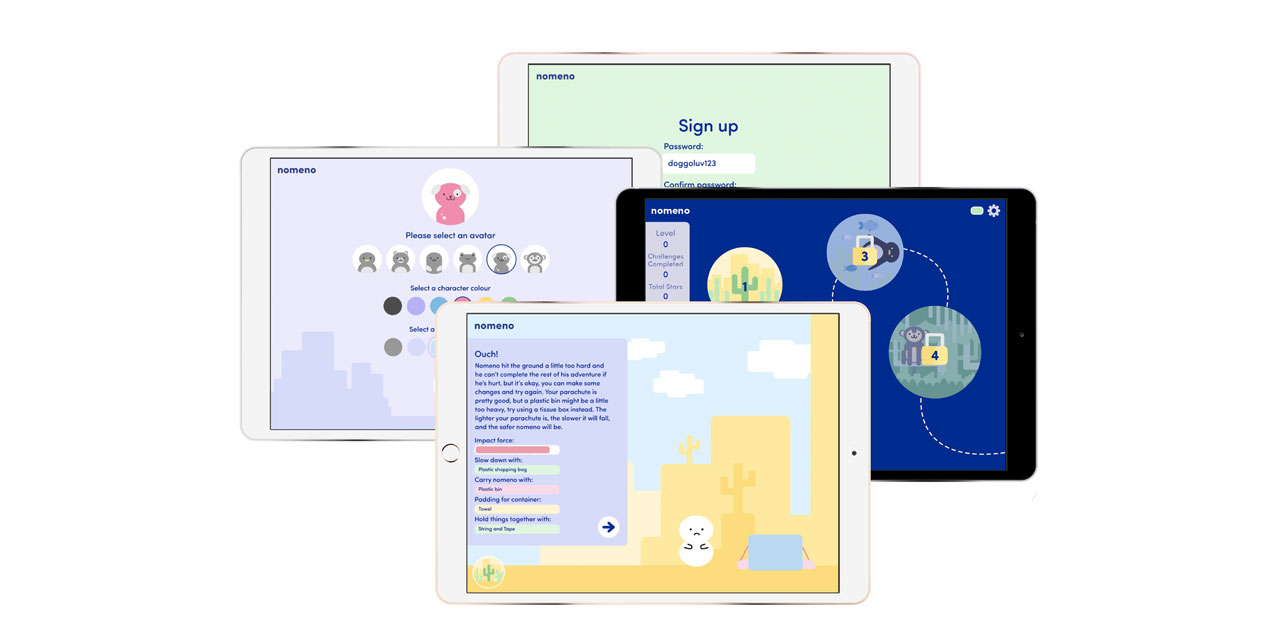 Throughout the process the team and I worked on creating a user friendly experienced which was targeted towards a young audience. Through research and exploration the project resulted in a promising and innovative product. The process also resulted in unique and consistent branding, age appropriate colours and design choices, and an enticing smart product. 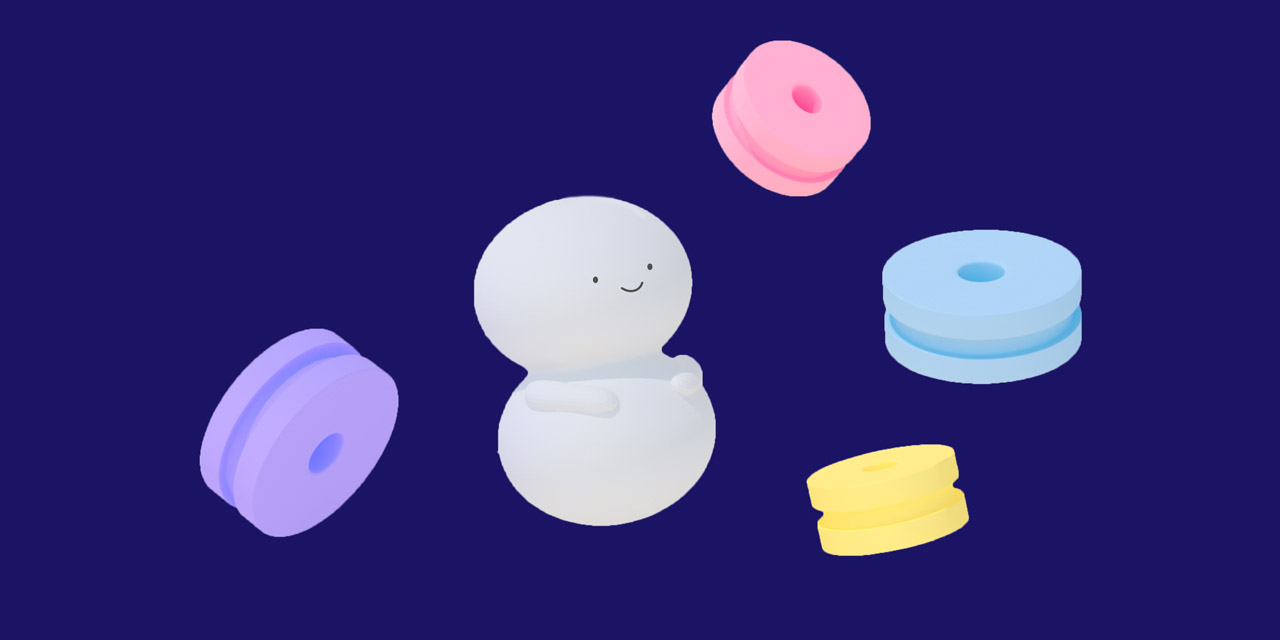 A concept such as Nomeno would help introduce children to the basic concepts and nature of physics as well as get them on their feet to explore environments around them. 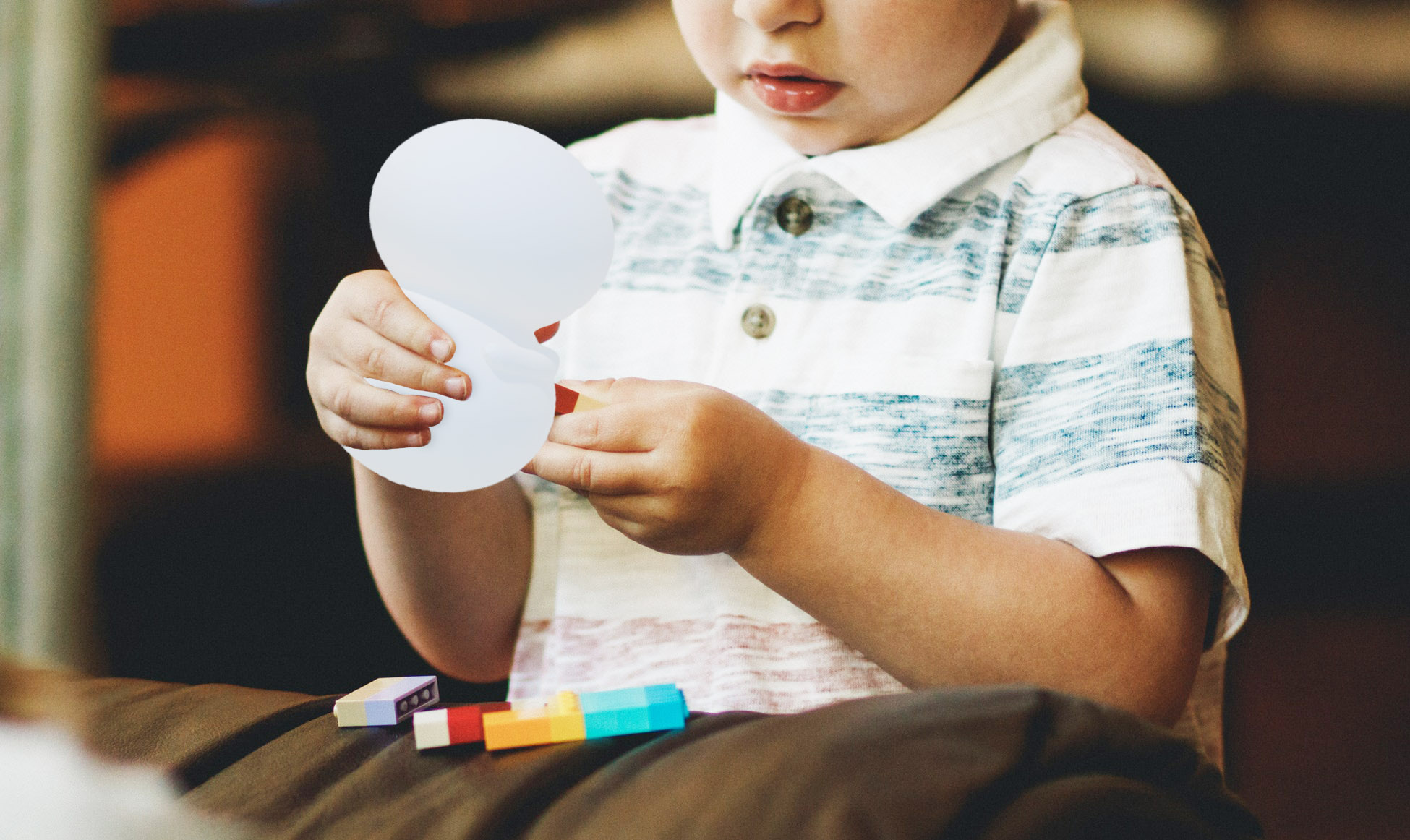 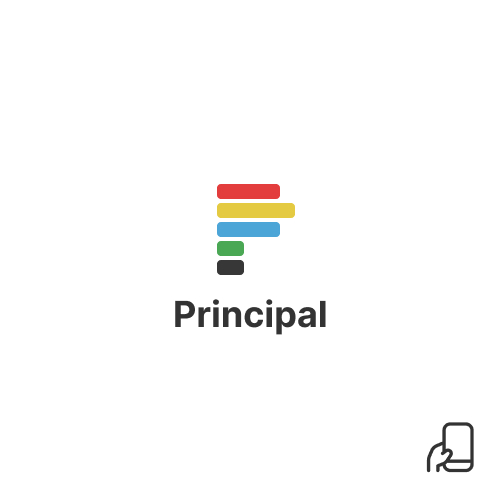 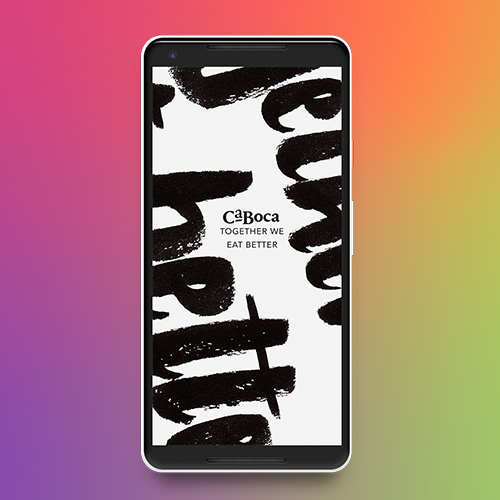 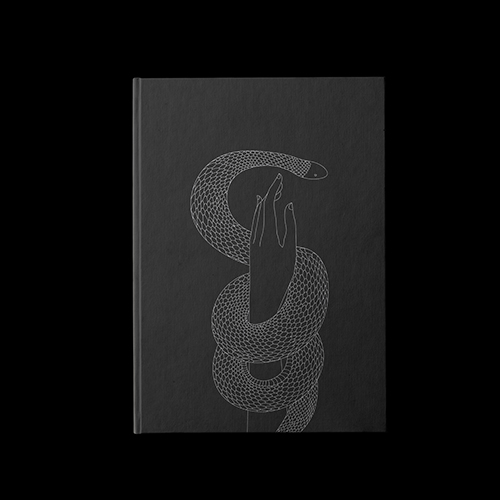 On Our Own Lookbook 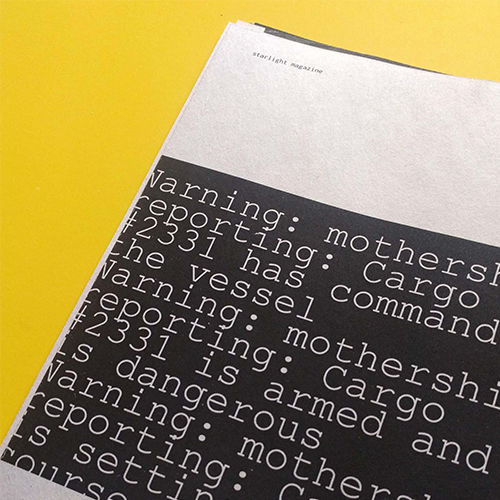