Social Ingredients is a nonsensical cook book designed to question the role of a woman in an Indian household. Using wit and humour, the ‘recipe’ content mocks the stereotypes of an ideal housewife.

An unconventional cook book that uses professional jargon to elevate the authenticity of the book. It has been inspired by Roald Dahl’s Revolting Recipes, this book is a collection of recipes intended to be a social commentary, questioning the myths and traditions rooted in religion.

Along with the cook book, a series of Postcards were created as a conversation starter between young women and their parents and grandparents. The objective of the postcards is to educate people about the science and reasoning behind some Indian rituals and beliefs that have now been influenced by religion and lost its original meaning. 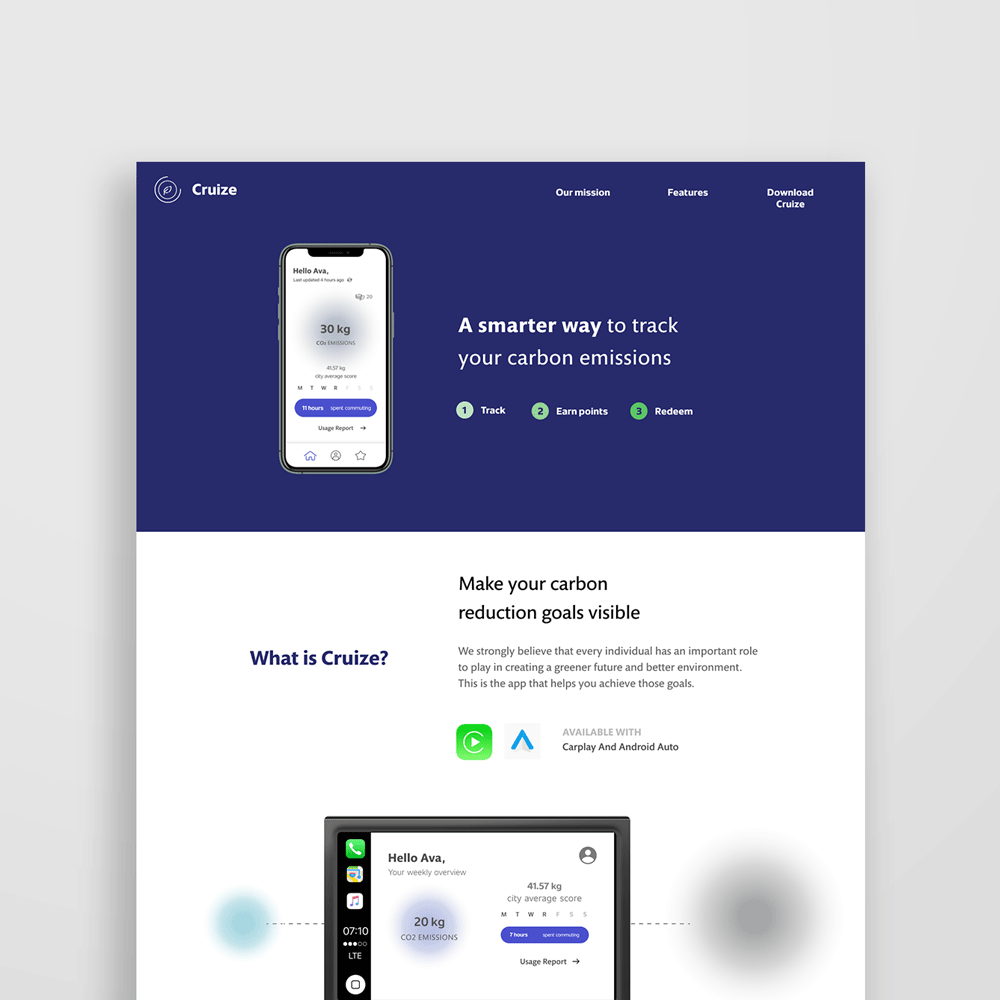 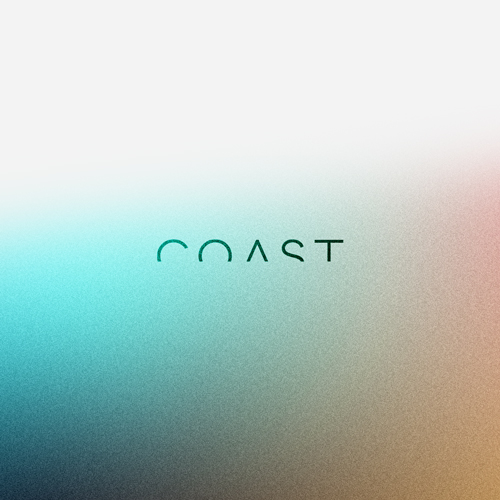 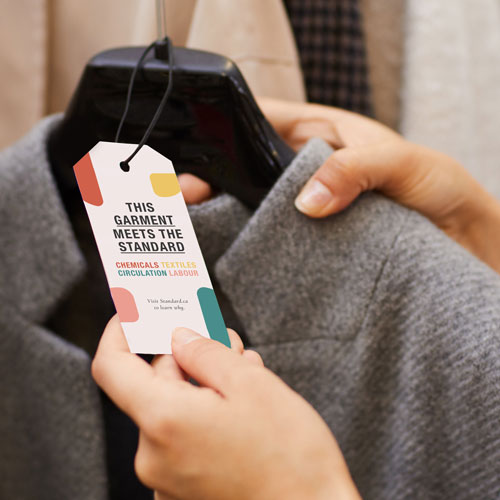 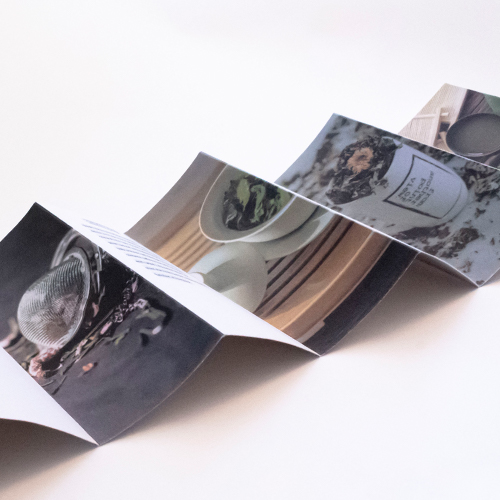