Starlight is a science fiction literary magazine intended to disseminate and inspire speculative visions of our future. Starlight is a response both to high-brow literary magazines and sci-fi pulp magazines: It rejects literary elitism as well as caricature. By recognizing speculative fiction as a powerful tool for both critique and envisioning, Starlight aims to redefine the position of science fiction in the literary sphere.

Starlight features both poetry and fiction, allowing for a variety of content forms. Stories are interspersed with typographical experiments which emphasize certain aspects of the narratives. Images from NASA databases are used to represent concepts in the text—sometimes in unexpected ways. 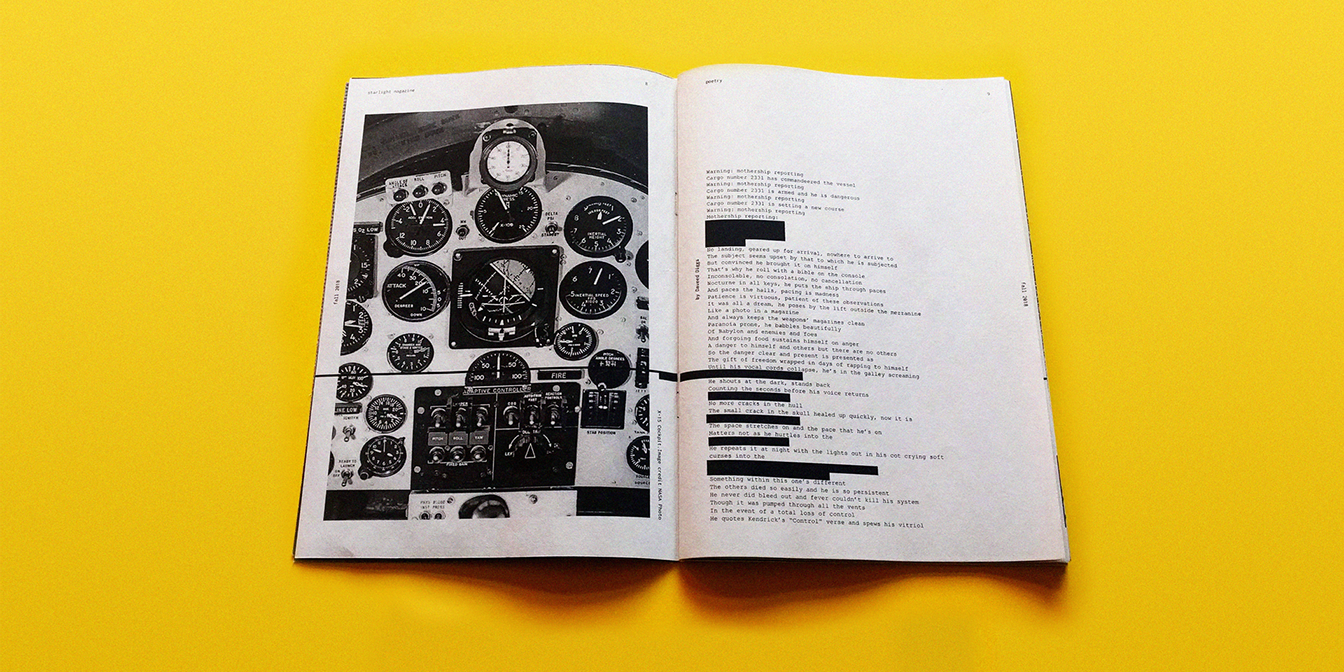 The magazine's form is influenced by literary chapbooks and zines, both of which are often used to circulate literature and art at in underground or niche circles due to being low cost and easily reproducible. Printed on newsprint in black and white, Starlight intends to make alternative perspectives in science fiction easily and widely accessible. 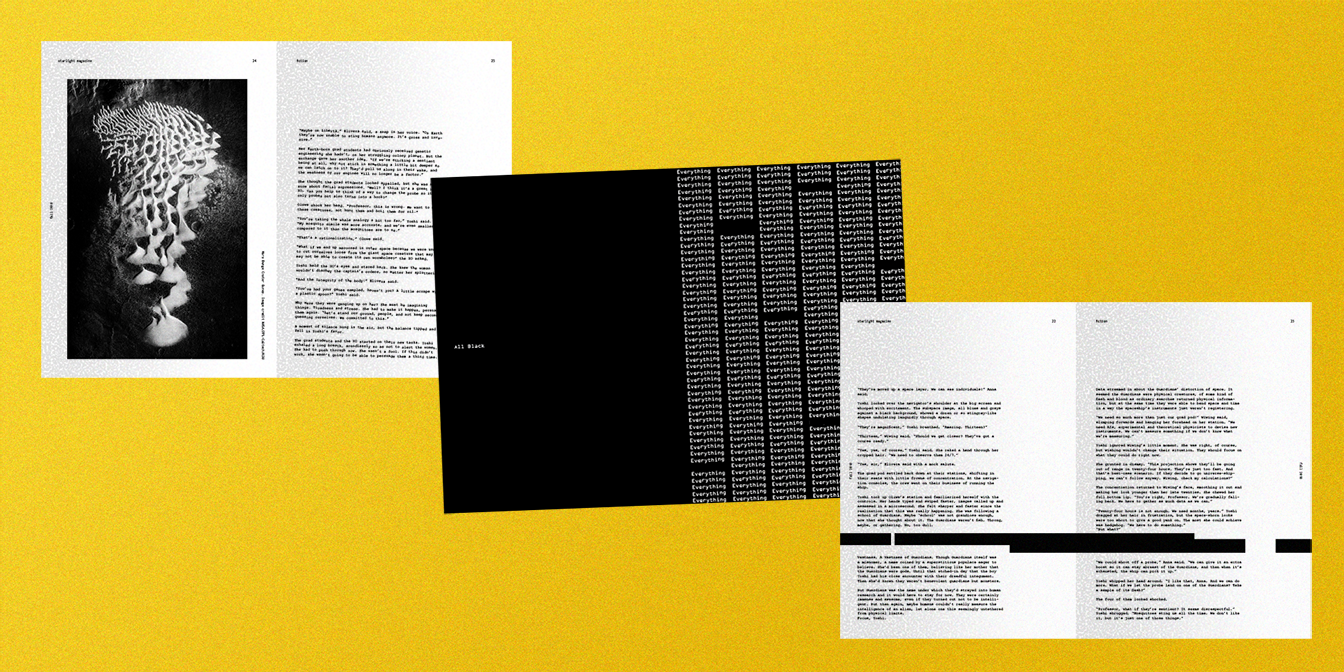 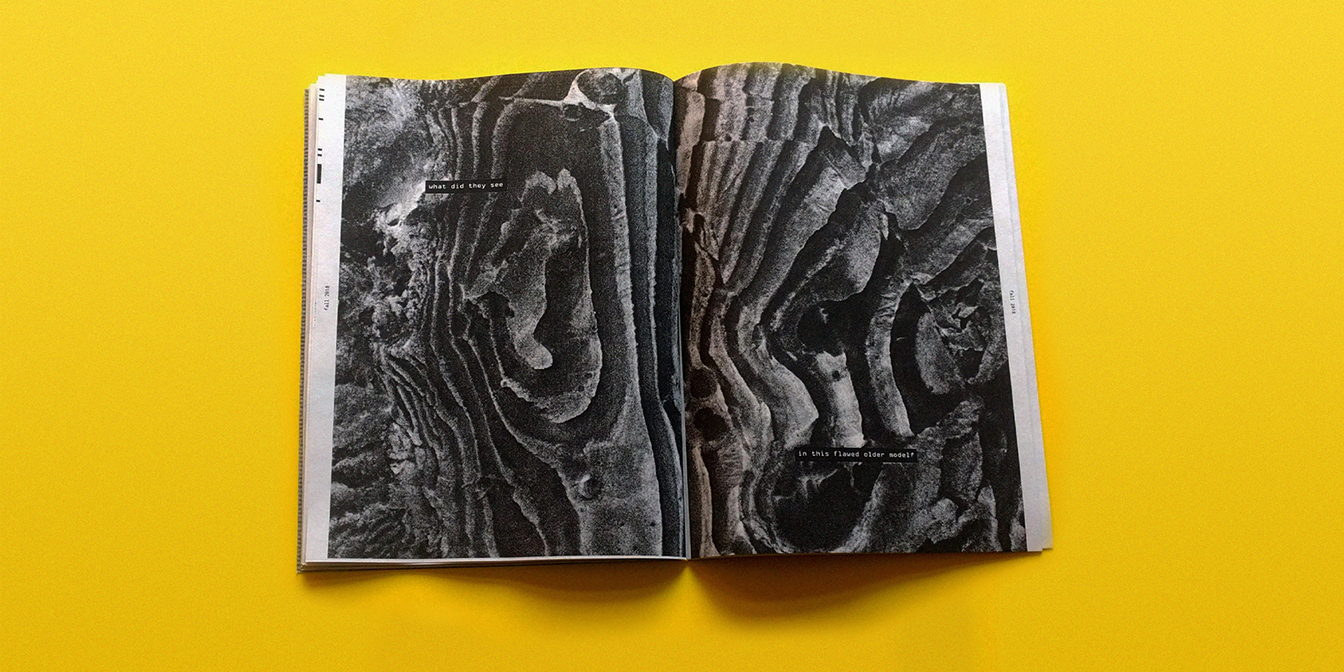 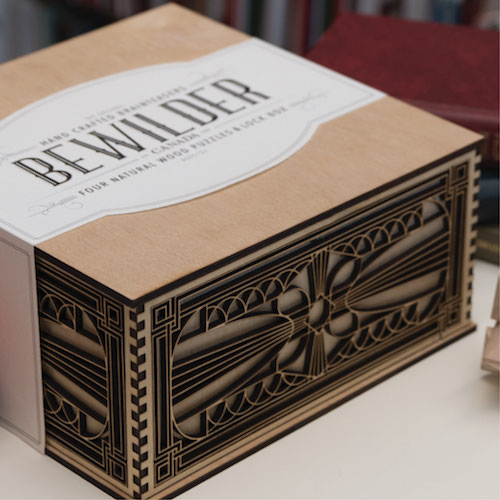 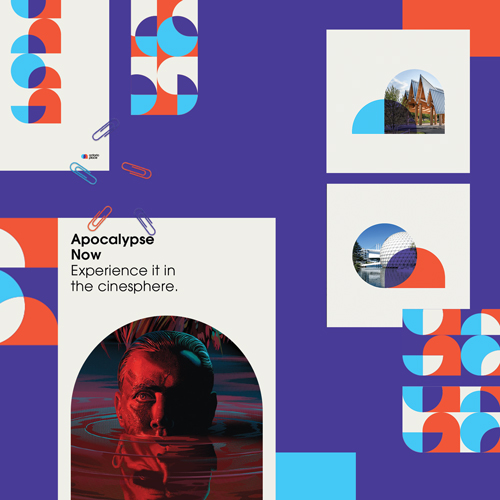 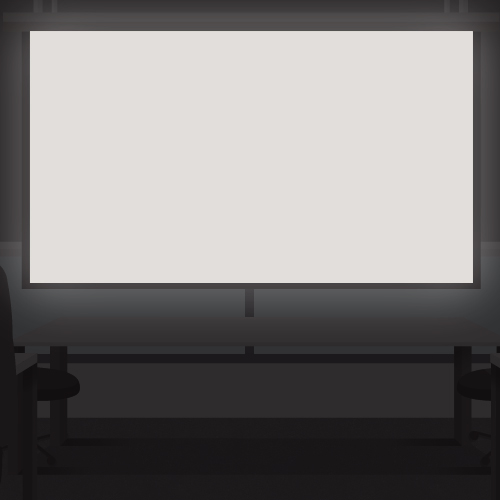 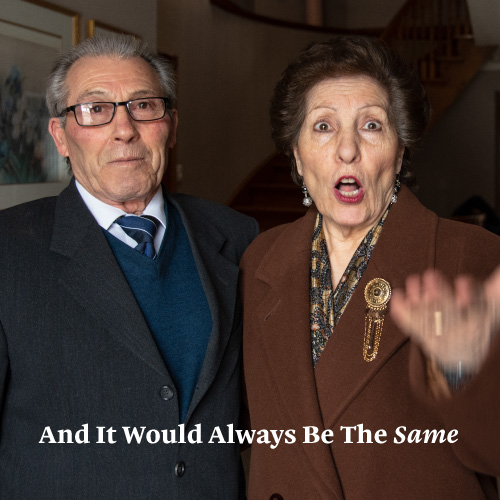 And It Would Always Be The Same