The Essence of a Penguin

For this project I was tasked with creating a typographic motion piece that went along with an audio clip from a video. I chose a TV show called “Atypical”, a Netflix series about a teenager named Sam who navigates his way through high school/art school on the spectrum. In this scene, he explains how the penguin stays, struggles and perseveres through harsh conditions, much like he does through school.

I wanted to stick to a playful color scheme to keep the message of the video positive and upbeat, but by using a dark background I hoped to mimic a dark night sky also to represent the isolation of the penguin. I include some flat, 2D illustrative pieces in the video, not enough to take away from the typographic elements but enough to provide some extra context to the story. When the penguin appears towards the end of the video falling from the top of the frame, I really feel like that helped convey Sam’s feeling of free falling through the harsh conditions of art school. 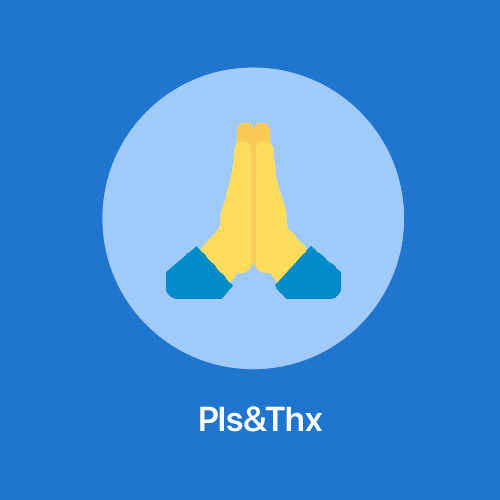 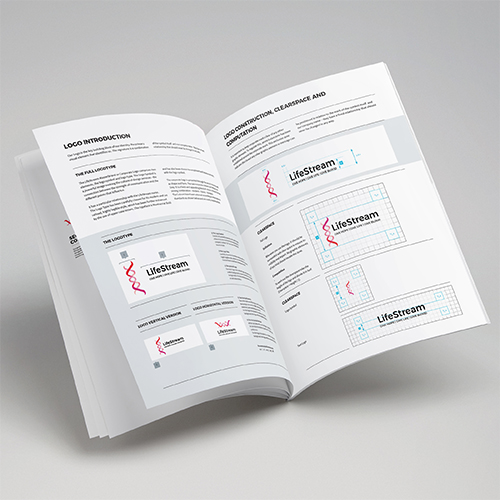 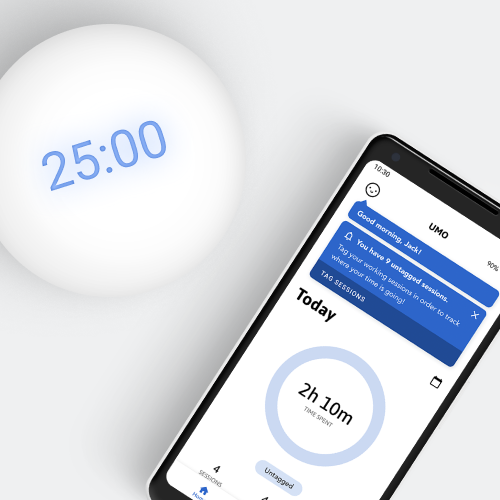 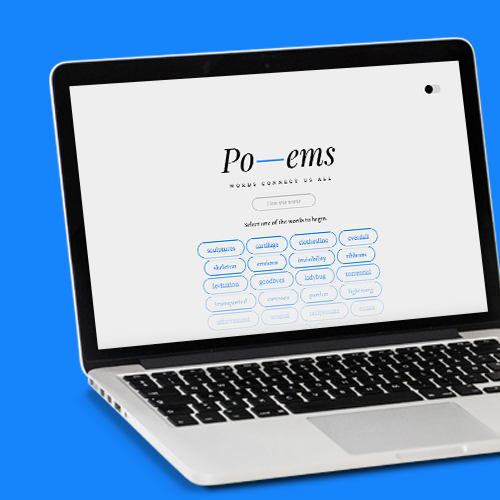