The Worst Storytellers Ever

This is a motion graphics piece focused on kinetic typography, inspired by and sampled from the comedy special called “Mostly Stories” by Tom Segura. It focuses on a specific bit that he performed about children being the worst storytellers ever and visualizing the content through a typographical standpoint.

For the voice of the comedian, he changes into three different personas which are: the narrator, him in the story asking the questions and him impersonating a child’s voice. Therefore, I wanted to represent and embody these different voices so I used different typefaces to express each of them. For his narrator voice I used Bree Serif, I thought it would be a nice and sophisticated font that suited the tone of voice. For him talking as himself (asking questions) I used a combination of the Passion, Calistoga typeface, I also used Bowlby One SC to visually enhance his voice. For when he imitates that child’s voice I chose the typeface called Luckiest Guy to visually represent the child’s voice. I thought this typeface did the job with its thick type and block- like lettering, almost looking like those alphabet blocks. I chose this font because I liked the thickness of the typeface and in the audio clip the child speaks really loud and boldly so I thought it was well suited, especially when used to fill up most of the screen. 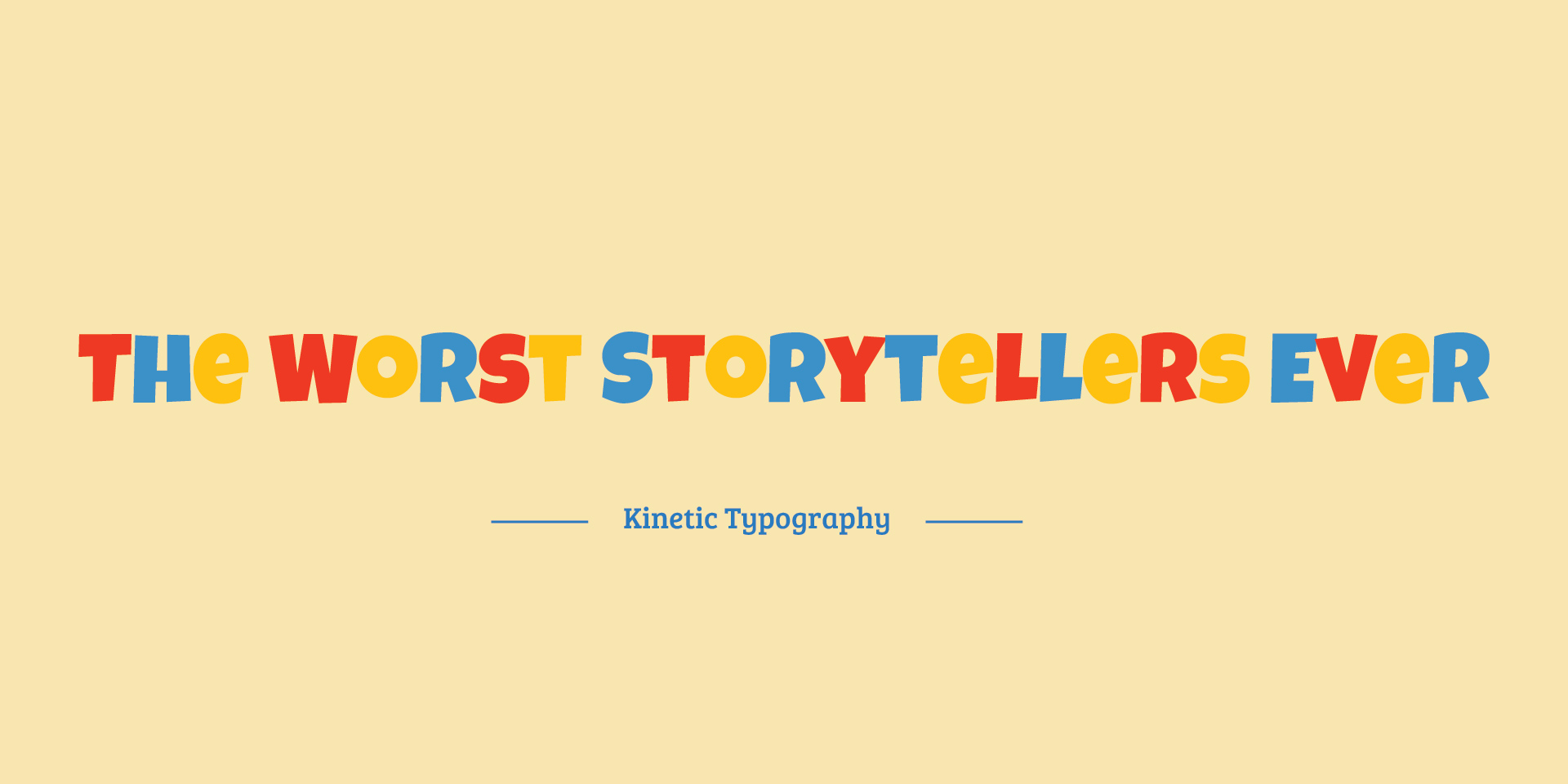 For the audience clapping I decided to mimic the “wave of applause” by making the word “clap” flow on a curved line in the position of where the crowd would be, with the subtle “woos” in the background. While then adding the punchline when he says “Jesus” at the end of the clip. As for the colour of the overall piece, I chose to go with primary colours as well as some lighter hues of the same main colours because when you think of youth and children, you think of toys, primary colours so I wanted to give it that young, playful aesthetic to properly represent the overall tone and feel of the piece. I am a part time Art Instructor at the McMichael Art Gallery of Ontario, I usually teach teens but when I get the chance to work with a smaller age group they communicate in this way which makes this piece meaningful. 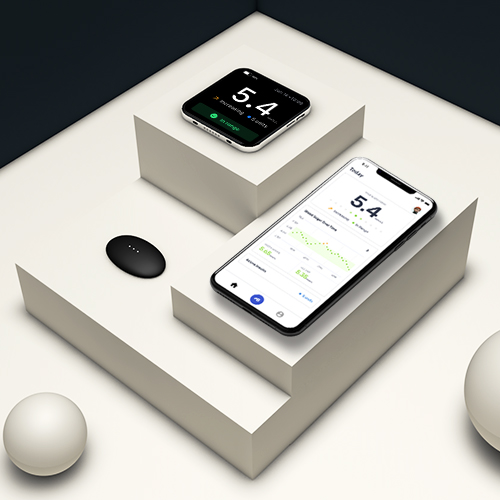 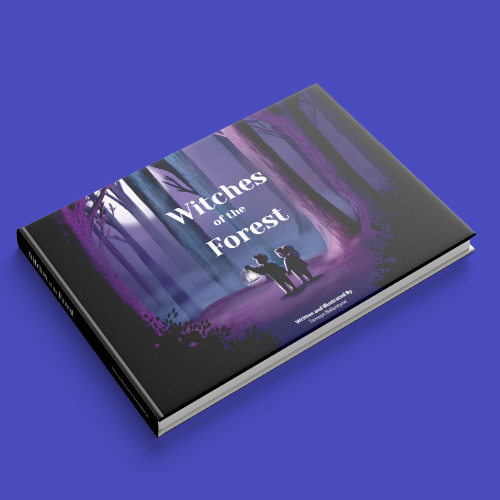 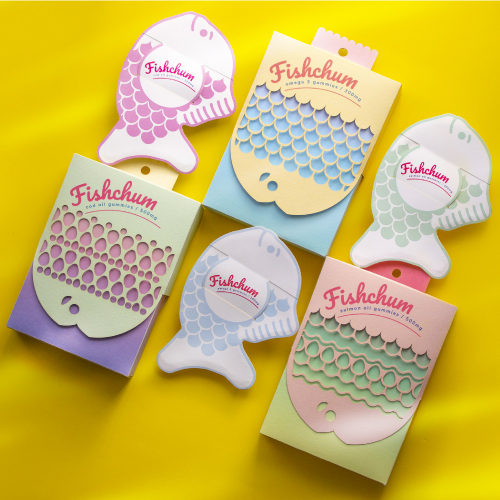 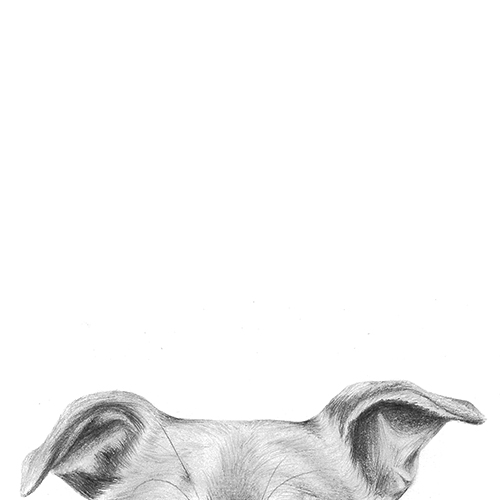