Truth & Lies is an audio visual interactive poem that reveals itself to the user as the user walks towards the screen. It’s a poem that discusses two discourses; sound versus text. It is up to the user to decide which story they would like to believe. One story is presented through the point of view of Markus, and the second narrative comes from Ben.

Ben is discussing his relationship with Maya, however Markus argues that Ben is lying and is actually dating Markus. Ben’s monologue is presented through the sound and Marcus’ is the text. 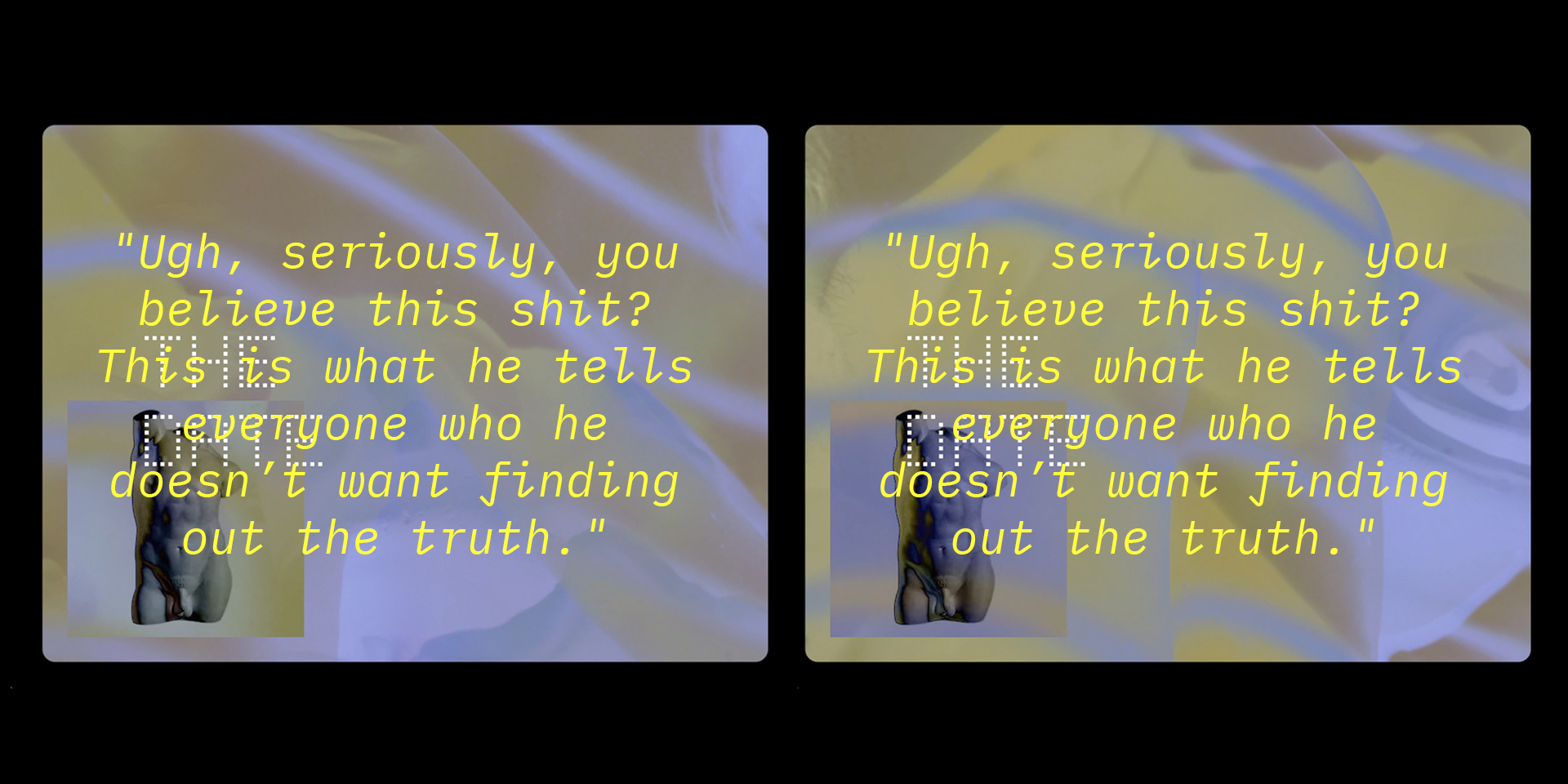 This poem is about how stories can be easily fabricated without any basis of reality, and these stories can then inform our identities. This delusional idea of a relationship is reflected through the surreal dreamy visuals of the poem, as the poem is not only just narrated, and typed but also represented through video collages. These collages are based on different aspects of each relationship, tying in what Marcus is saying through text and what Ben is trying to describe through his monologue. The closer the user walks towards the screen the more information is revealed about the relationships of Ben and Marcus. 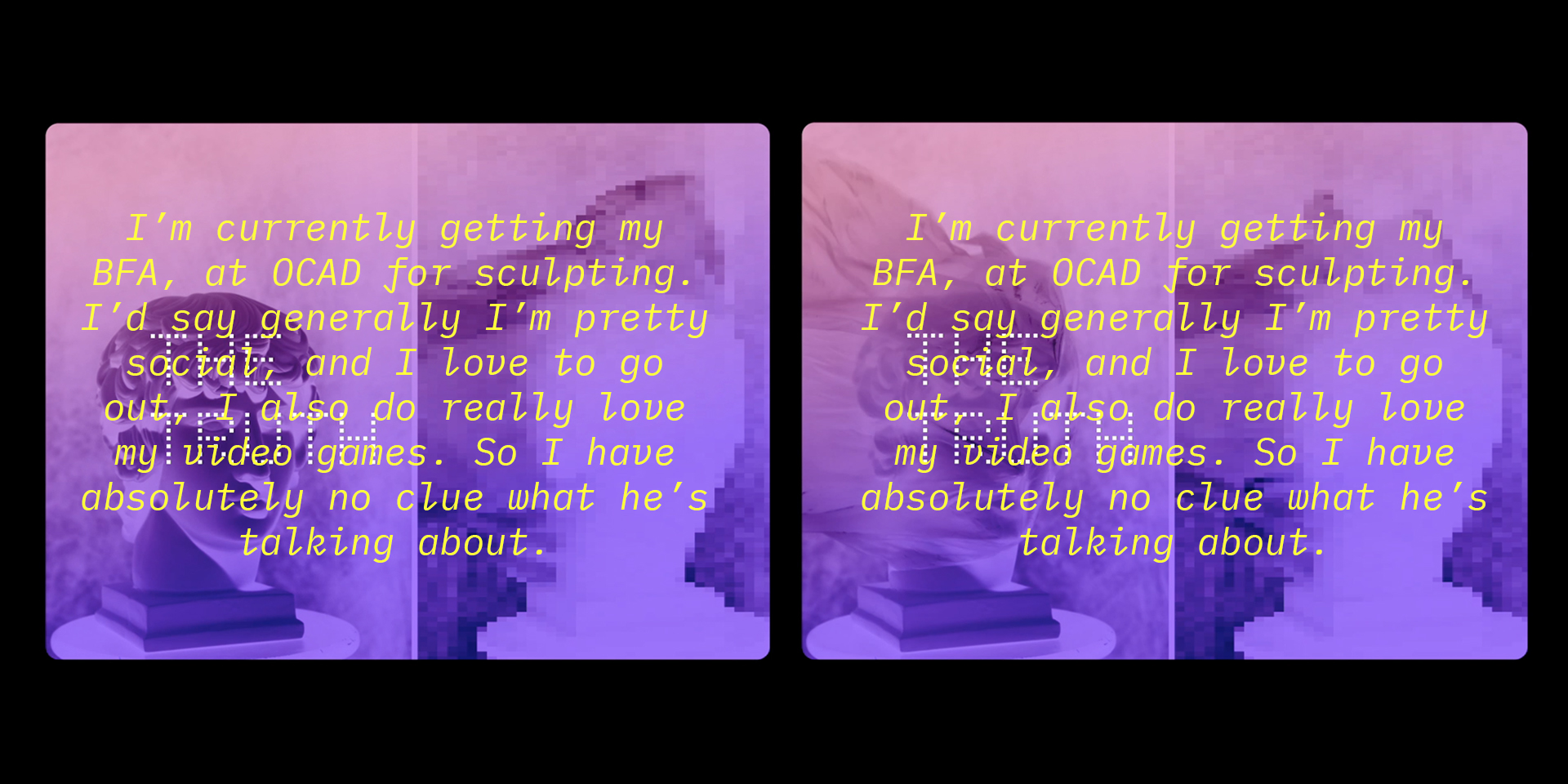 This poem is built with the Processing Program as well as Arduino Uno, and requires an Ultra Sonic Range sensor. When presented, it is meant to be projected onto a blank sheet of fabric sizing from 3 foot by 5 foot. The concept for the interaction was about re-creating Human Closeness/ Relation, so essentially the further the user stands from the screen the less the screen reveals, so the bigger the type is, and as the user walks closer and closer to the screen, one paragraph by one ~ the poem unravels itself, rewarding the user’s commitment to spend the time to walk to the screen. 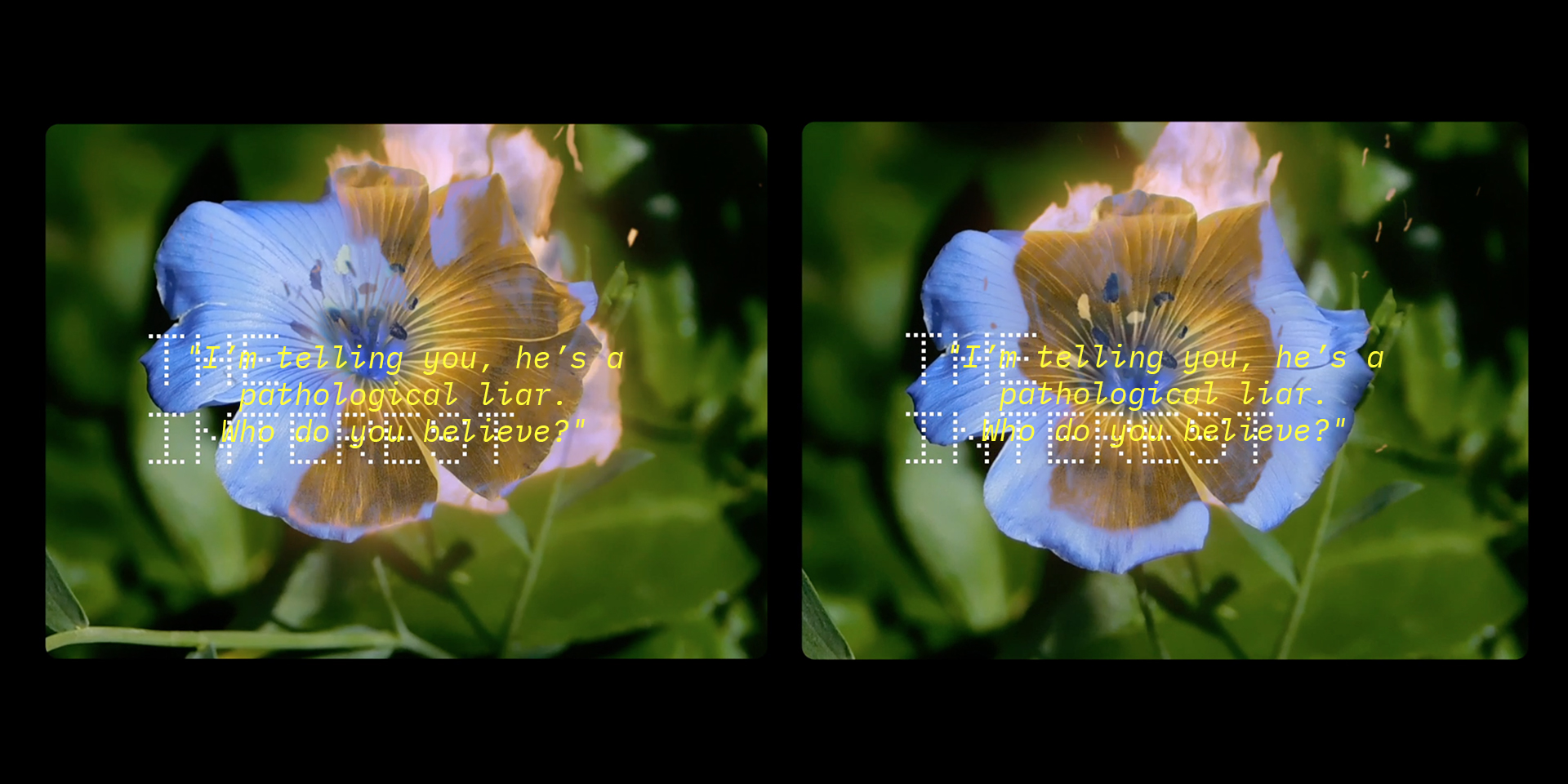 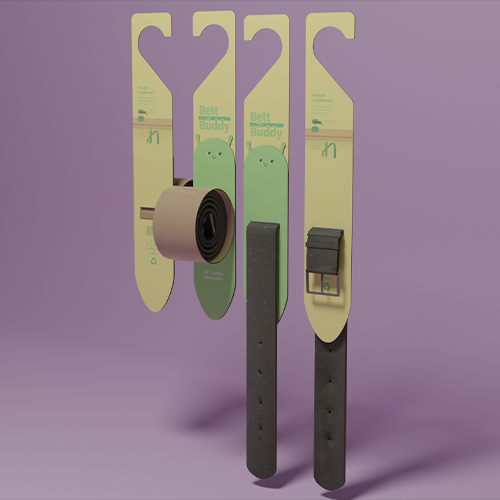 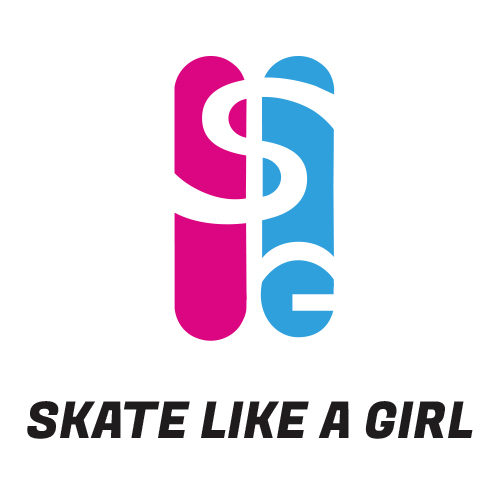 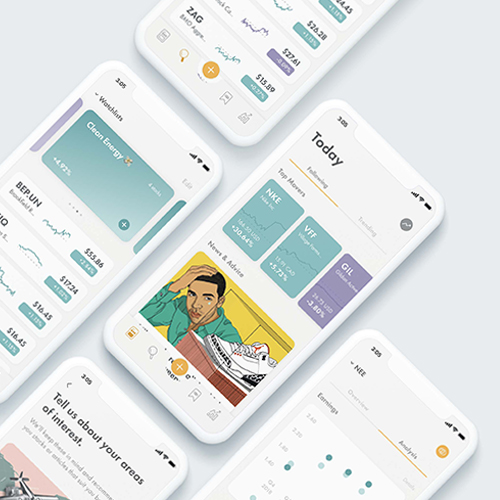 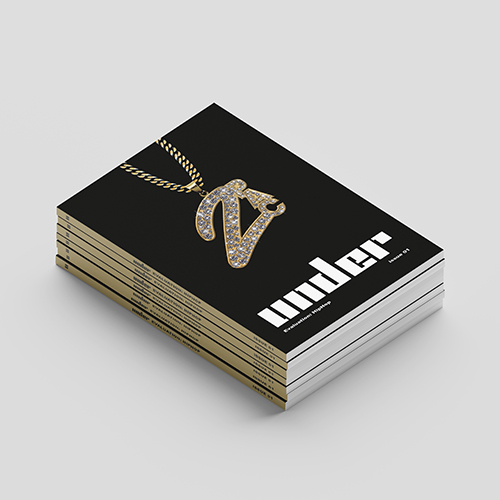