Witches of the Forest is an illustrated children's book inspired by my research into how witches have evolved from a symbol of evil to a heroic symbol today. Its a story about how two children wander into a forest where many witches live looking for their lost sister and realize that witches aren't the scary monsters they thought they were.

The process for this project started with researching historical events involving witches, famous witches in history, as well as how the fictional witch character has evolved in the media. I noticed how witches now have an empowering and heroic role in many modern stories and I wanted to touch on that more in my thesis project. I took a very fun approach by writing and illustrating a fictional story that kids could enjoy. 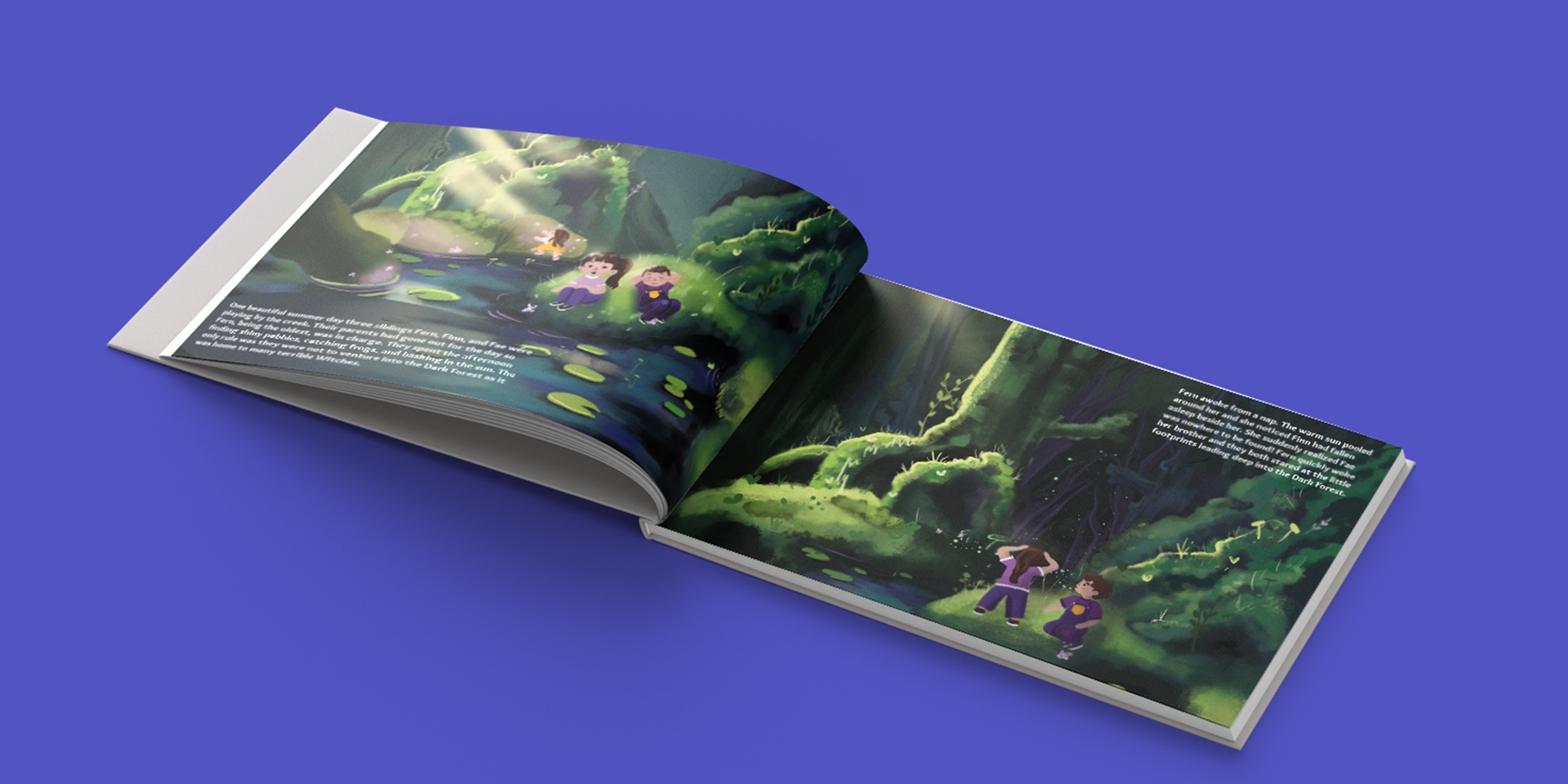 The story is simple and touches on three factors that traditionally scared people about witches. The first is darkness, and how witches often lurk in the forests. They are also thought to have dark personalities. This fear is taken away when the witch is friendly and takes out her sparkling wand. The second is sinister rituals witches were known to do circled around a fire. The children learn they are having a party, and nothing bad was happening at all. Third is the myth that witches cook children and eat them up for dinner. They soon realize she is simply keeping their sister safe until they arrive. 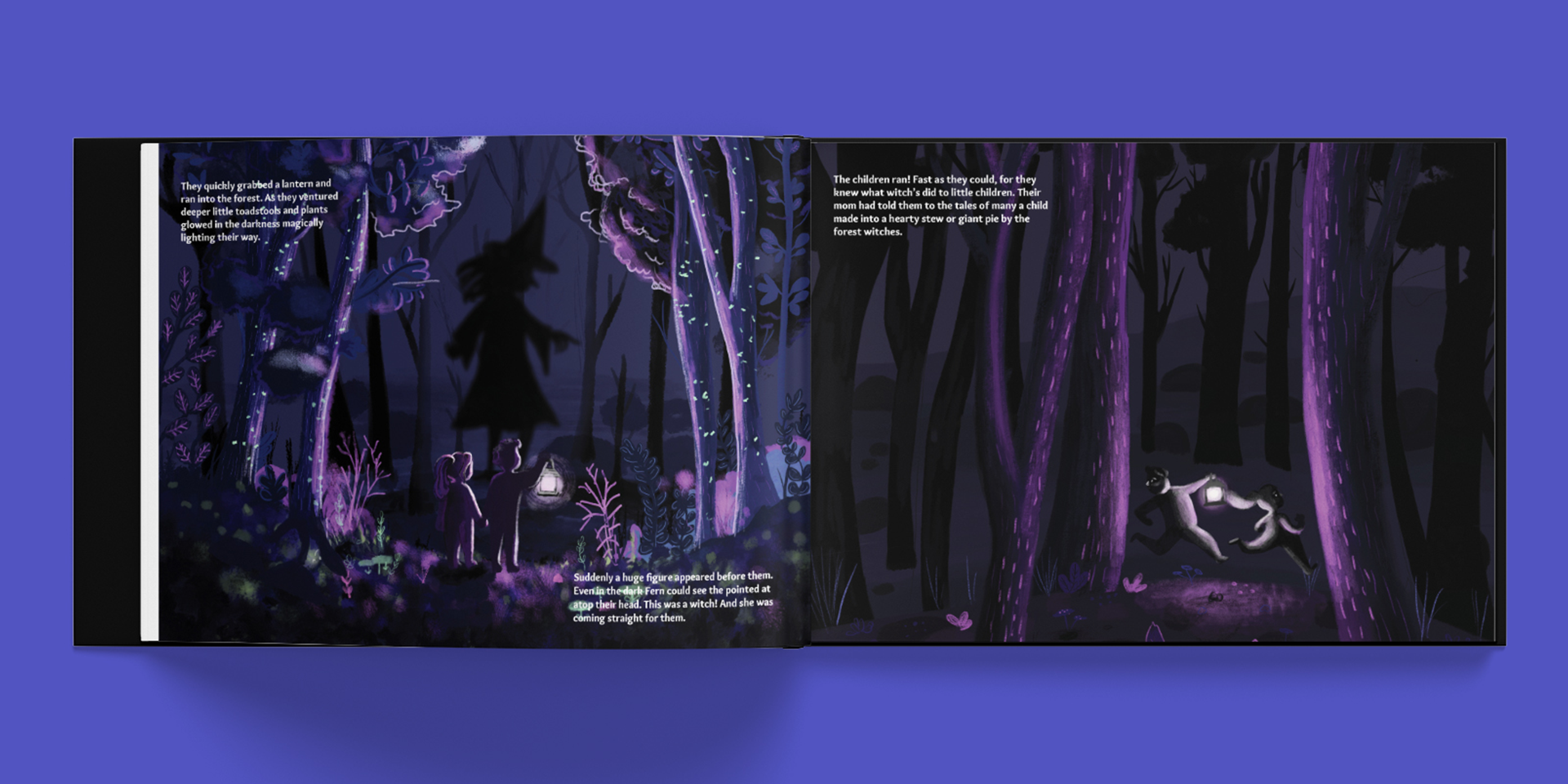 All of the illustrations were painted using an iPad Pro and the app Procreate. I chose a whimsical colour scheme of purples, pinks, and blues to use often throughout the illustrations. I also decided to illustrate in a cartoony and friendly art style to appeal to my younger audience. I chose the title typeface because it was not overly childish, gave a historical feel to the type but the rounded details also make it friendly. 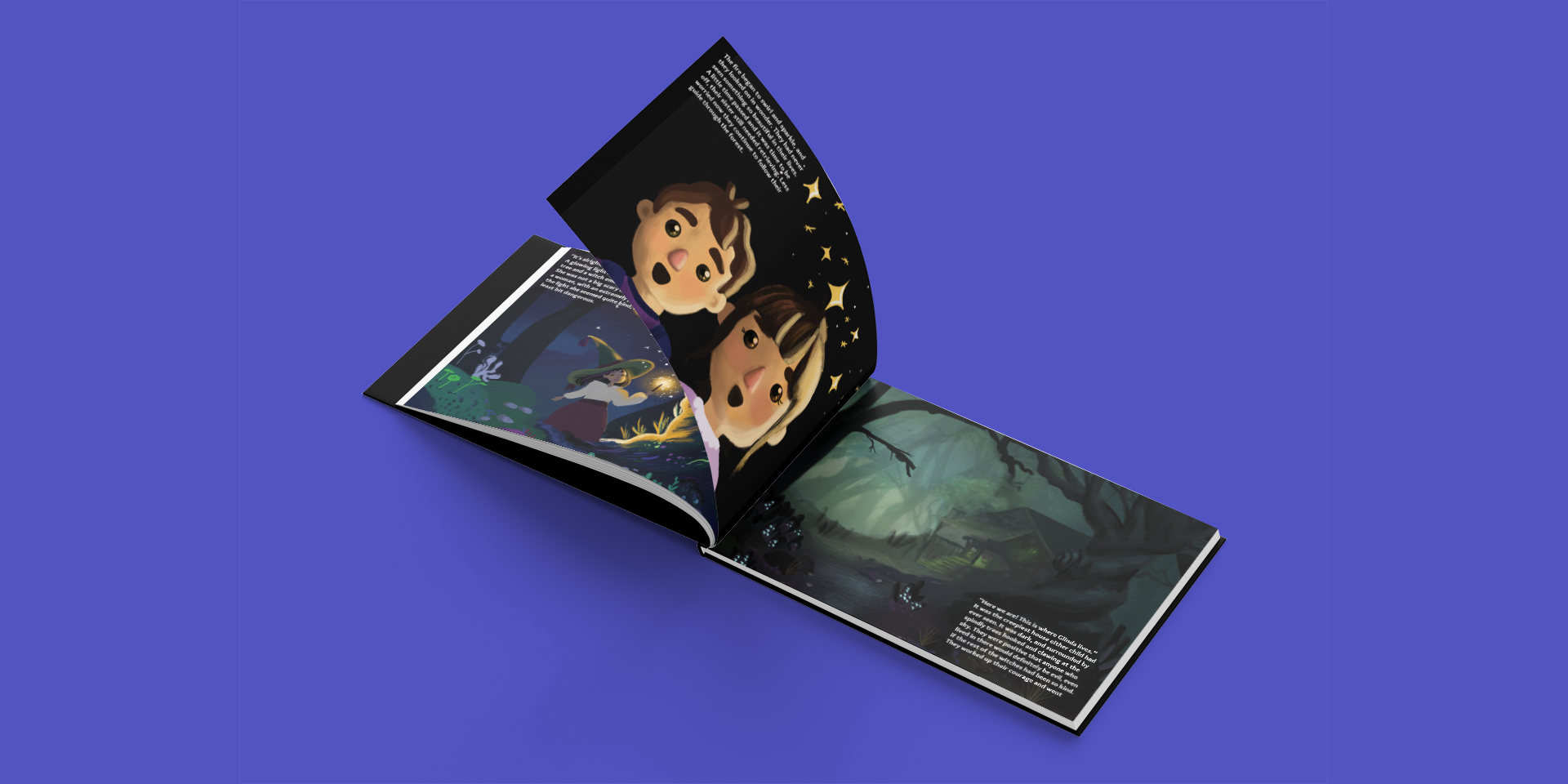 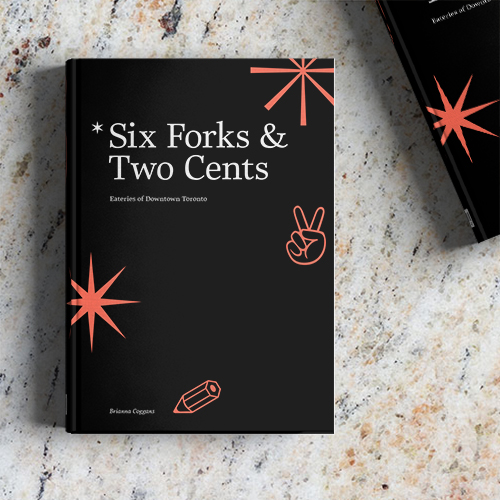 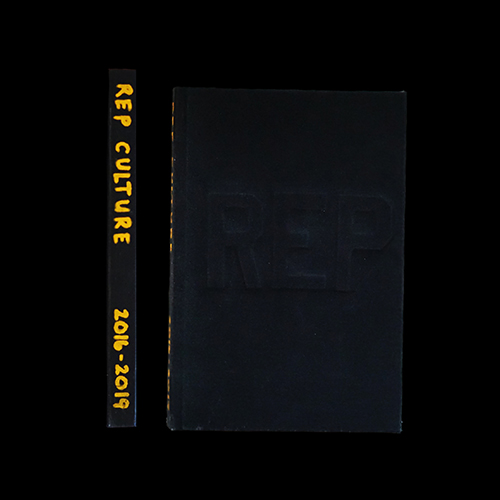 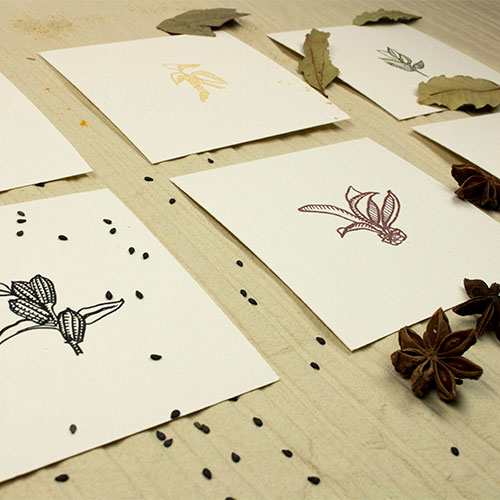 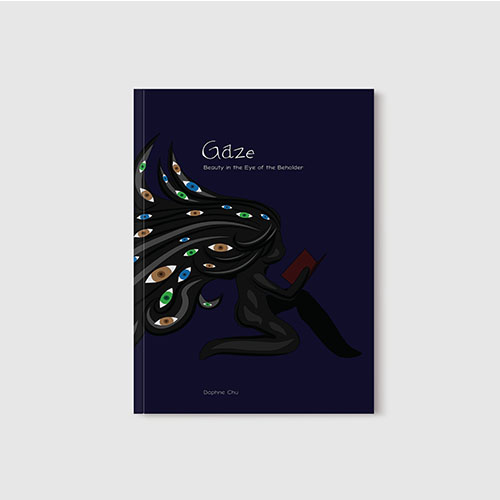