Originally to be displayed at the entrance of the (now cancelled) YSDN Graduation show, the YSDN2020 Interactive exhibit would have been one of the first things greeting you at the show. It's purpose was to set the mood and draw in visitors, allowing them to participate in the show through it's interactive nature.

The YSDN2020 Interactive exhibit features undulating characters, drifting from corner to corner, linking together momentarily when within range. It is a 2 part system, composed of one sensor and one display, quite a simple construction. It essentially detects motion to determine when a new person enters the YSDN2020 venue. Upon detecting movement, it projects another character into the mix. 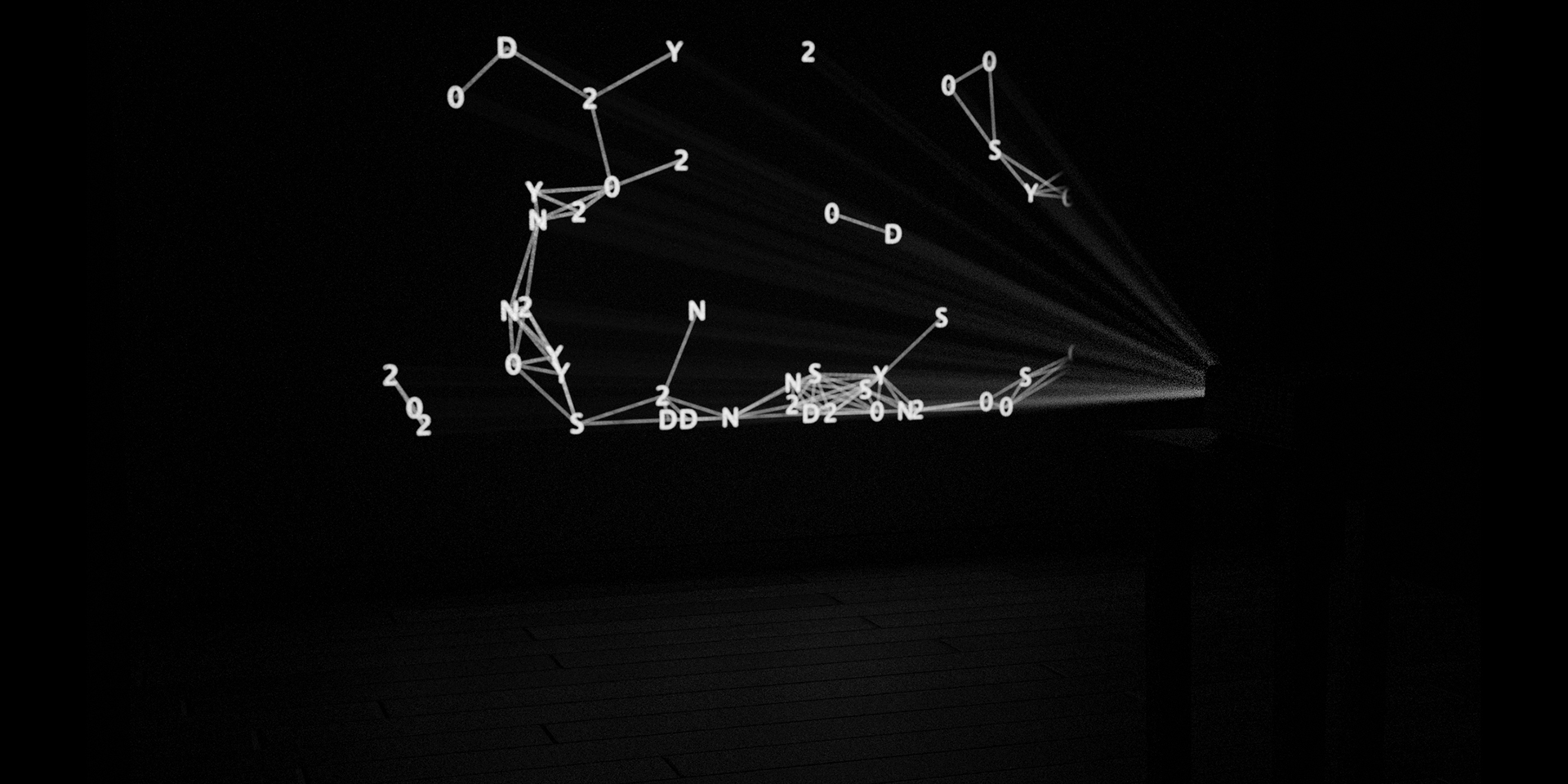 The characters are representative of the people present at the event, moving between exhibits, networking and building momentary connections as we draw near one another, reflected by the characters drawing lines within a certain radius of closeness. As more guests enter the venue, the environment's dynamics are excited, shaking other characters around. The more lively the venue, the more lively the exhibit. To contrast this, as less and less guests are entering the venue, the characters will begin to settle and mingle at the bottom, resting after an exhausting and exciting night. The exhibit was designed to allow the state of the grad show itself to be projected into one final collaborative piece for the YSDN2020 cohort and it's visitors. 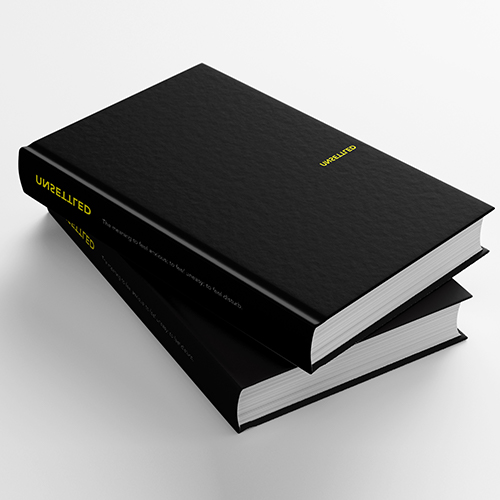 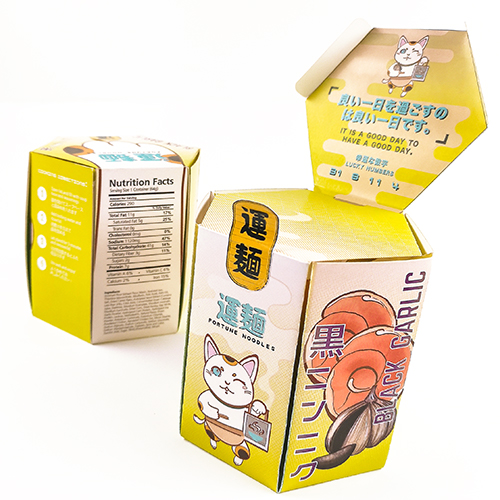 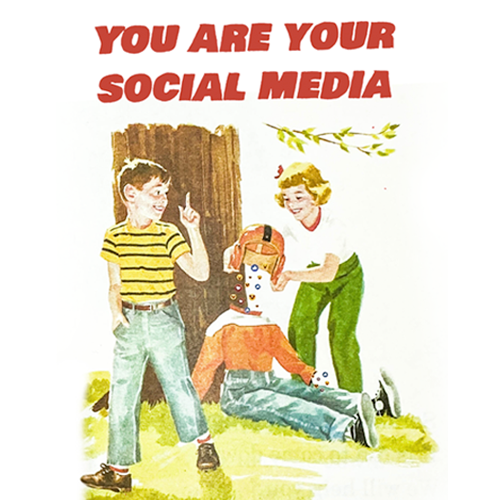 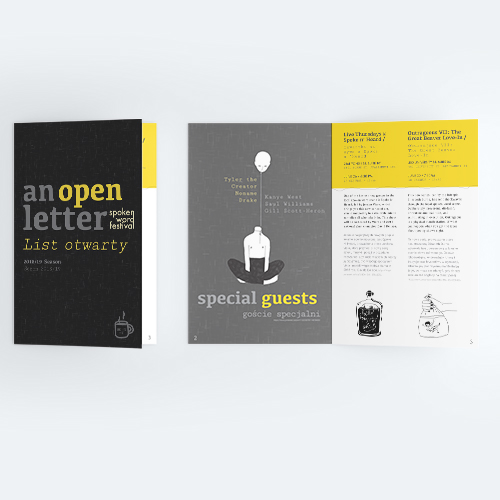